How cloud-based reality-as-a-service will transform business

Sony’s once ubiquitous Walkman gave way to Apple’s iPod, which in turn was eclipsed by smartphones as storage densities leapt from tape (magnetic) to disc (optical) to semiconductor (and soon, molecular transistors). Storage has become the ultimate commodity – infinitely scalable, invisible, and on-demand. 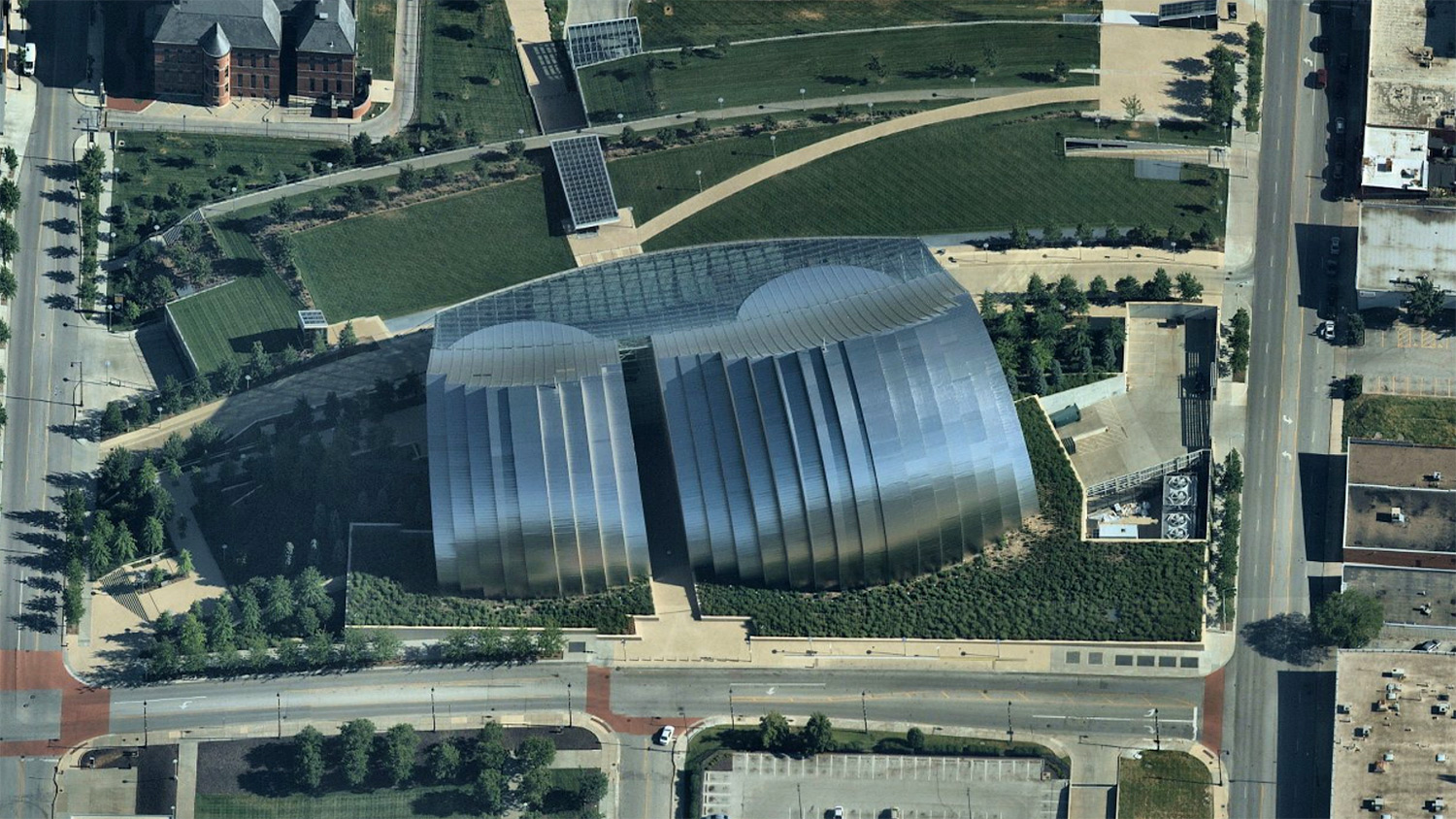 Reality as a Service

What if you could stream reality as we know it? Not reconstructed through digital artists, light effects and artificially-rendered polygons, but the real thing? Your streets, your buildings, your local infrastructure or another city’s – all in immersive 3D, and simply there when you need it?

That’s Nearmap: an aerial imagery service that regularly captures high-resolution reality across the urban US, uploads to the cloud within days and delivers instant access to your desktop, tablet or mobile device.

When Truth is a Moving Target

Think of property appraisers – it’s their job to determine what was built, improved or demolished… and when. 3D imagery provides them with unprecedented control to assess properties with greater accuracy than ever before. 4D imagery adds the dimension of time, allowing them to easily detect change throughout the year. For appraisers (and countless others) traditional site visits will have become obsolete, like the Walkman and magnetic storage – artifacts of the past.

The solar industry is already booming, but consider the possibilities with 4D views. The added dimension of time allows solar estimators to analyze shadowing over time from trees, terrain or other obstructions. 4D views from multiple angles also results in optimal panel placement and precise yearly electrical output calculations.

When you think about it, ground conditions will always change over time. It’s simply the nature of things, and the challenge is detecting when things change. How would 4D imaging affect insurance underwriters evaluating a specific property over recent years to derive future risk? Or public works measuring catch pond volume and runoff areas? The possibilities are vast, and truly transform our view of the world.

When Time is of the Essence

Actionable info comes with a built-in window of opportunity; act now for competitive advantage, or delay and go the way of the dodo. Until recently, only government and large corporations could afford high resolution aerial photography. Small-to-medium business had to rely on Google aerial maps, and soon realized the limitations of free satellite imagery: lower image quality that’s often years out of date. If you needed to know current conditions on the ground or gather elevation data, you had to travel there yourself or dispatch a field team.

Resolution matters, too – at sub 3” GSD (ground surface distance, or the size a single pixel on the ground) today’s aerial photography is several times sharper than satellite, with better color and fidelity from inside the upper atmosphere. Where a satellite image may show the general dimensions of a roof, aerial imagery clearly shows its vents, skylights and other fine features as well. And with each successive leap in imaging technology, immersive imagery finds new use cases and longer-term sustainable advantage.