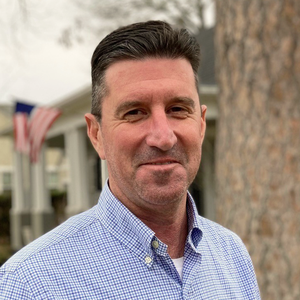 James Kelt, GISP - Mr. James Kelt is Vice President for Geographic Technologies Group. Mr. Kelt has over twenty-three years in the GIS/GPS field focusing on project management and technical services. Since joining GTG in 2001, Mr. Kelt has immediately contributed to the management of several GIS/GPS projects, implemented Esri and GTG’s software applications for clients throughout North America, and trained staff and clients on GIS/GPS theory and use. Mr. Kelt specializes in GIS for local government. Mr. Kelt has hands-on experience implementing GIS solutions for City and County departments such as public safety, parks and recreation, utilities, public works, community development, development services, and the citizens they serve. He installs, configures, and provides training for all GIS software solutions. He specializes in integrating GIS with existing information and technology. He also works on improving the GIS capabilities of the software in regards to analytical tools, reporting and tracking, integrating GIS with IT databases, and other data sources. Mr. Kelt has served as project manager for GTG’s GIS projects, ensuring that the software and standards meet all of the client’s needs.

Podcast: Location Intelligence, the Core of Digital Transformation for GIS