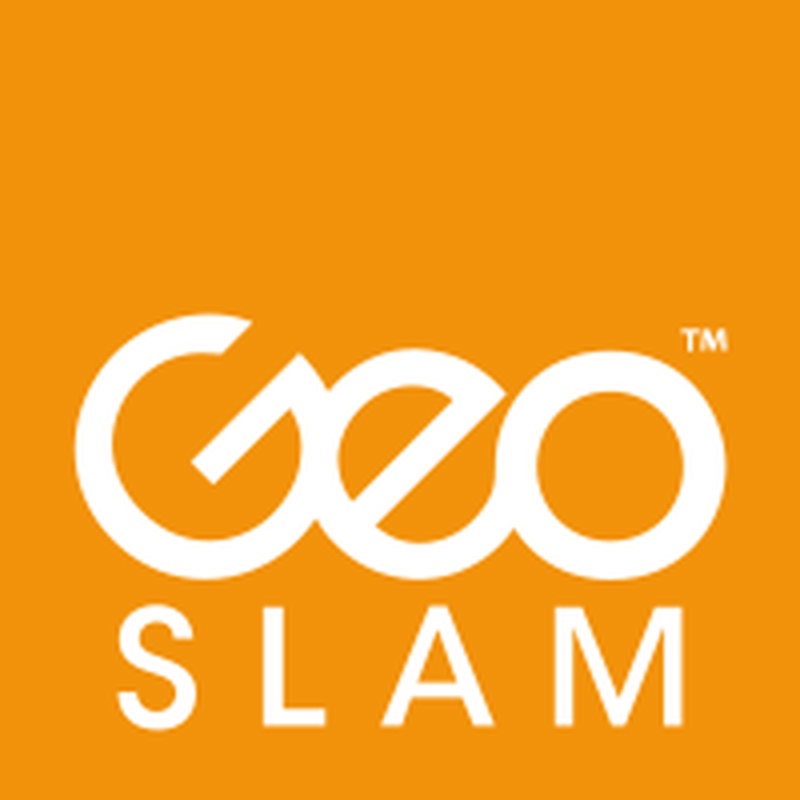 A laser scan has revealed a huge underground void after a sinkhole appeared in a Buckinghamshire playing field.

After the sinkhole appeared in a field in the town of Wooburn Green, the local parish council contacted land surveyors and geospatial engineers, Geoterra, to carry out a 3D laser subsurface scan and video survey.

Using a handheld SLAM (simultaneous localisation and mapping) scanner from GeoSLAM, the global market leader in 3D geospatial technology solutions, the Geoterra team was able to quickly and safely assess the size and depth of the sinkhole.

The site had formerly been used to excavate clay for brick making, before being decommissioned and backfilled with waste before being turned into a playing field.

The scanner was lowered into the centre of the void from a truck-mounted platform. Using a long reach boom on a bespoke shaft bracket, along with high powered lighting lowered on a handheld pulley, the scanner was able to record data from a depth of 45m. The results of the survey were analysed by consultant engineers and will be used to determine the best remediation solution for the sinkhole and return the area as a safe site for the public to use again as a communal playing field.

“Geoterra are constantly pushing the boundaries and limitations of all of our survey equipment, to push them into areas where others tend not to enter. The sinkhole and deep bell pit in Sappers Field was one those areas where we believed was perfect for our GeoSLAM solutions.

“Lowering the mobile mapping laser scanner into the centre of the deep abyss revealed a subsurface structure which surprised everybody involved with the project. The GeoSLAM tool was the only way we could safely carry out this laser scan survey and has produced a truly stunning 3D point cloud model, the likes of which we have never seen before.”