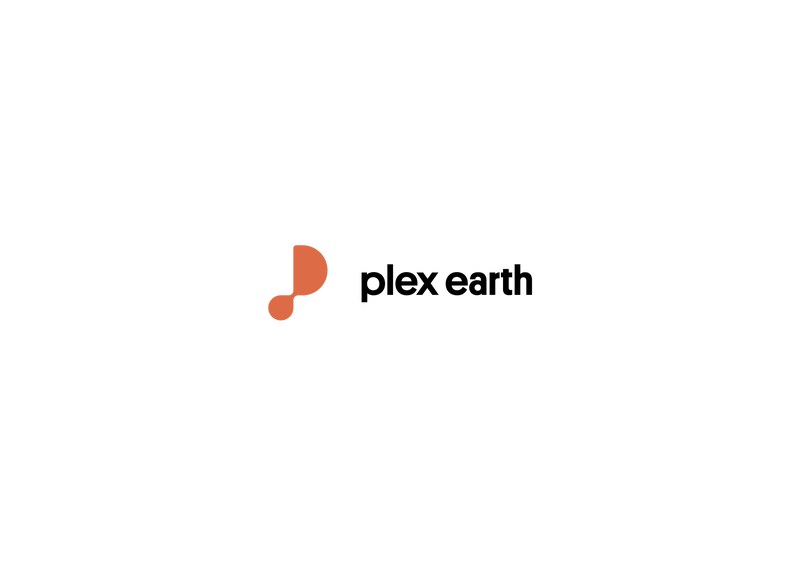 Plexscape set the ball rolling with the Plex-Earth plugin back in 2009, which empowered users to view Google Earth images, correctly lined up for them and pre-corrected for the Earth’s curvature.

In 2013 Autodesk incorporated Bing satellite imagery into AutoCAD, which just made Plex-Earth even more popular, as it introduced engineers to the concept but most still preferred the images from Google.

Despite the benefits of aerial and satellite photography, the AEC industry has been slow to take advantage of the many alternative, premium-level providers, even though their images are usually more frequently updated and of superior resolution. This has been because of a major mismatch of the two industry business models. AEC companies need only frequently-changing relatively small areas, such as a single highway or project area, while the top commercial image providers recover their large costs with long-term contracts for much larger areas, covering entire countries or continents.

Plex-Earth now bridges that market gap via Plexscape’s direct relationships with multiple providers, bringing all of their premium-level imagery (often higher resolution and more up-to-date) into the AutoCAD screens of engineers for a single, low-cost subscription.

“These stunning new photo options will make you a better engineer”

“These stunning new photo options will make you a better engineer, I really believe that." said Plexscape CEO Lambros Kaliakatsos, adding “I call this exciting new version the democratization of imagery, because now everyone can have the best available, real-world view of their project area, without the big costs and long-term contracts.”

Kaliakatsos will be the speaker in a breakout session during the 2020 Autodesk University conference, which for the first time will be both entirely free and entirely online.

Selling to Stakeholders while Saving Money

His talk will discuss one of the most powerful benefits of aerial imagery, which is how it helps companies to avoid the all-too-common expenses and delays of‘re-work’.

The new Plex-Earth retains the popular feature that lets users export their drawings and models into Google Earth, so both technical and non-technical stakeholders can clearly see what a design will look like in the real world, from various angles.

Aerial and satellite imagery are becoming more important in AEC due to the rise of interest in sustainability, environmentalism and renewables. “Engineers are often breaking new ground, which requires careful study of the terrain, and their projects’ visual impact on the environment is a vital factor they need to allow for.” said Kaliakatsos. He also pointed out that both Google Earth and Bing are often out of date in exactly those areas that are not yet developed.

Plexscape have not abandoned Google Earth entirely, as they have switched to Google Maps, which offers the same images without requiring Google Earth to be installed.

A New Era in Imaging for Engineers

The transformation of the new version, from simple plugin into a powerful new multi-provider platform, is seen as such a significant new era that the company is even changing its corporate colors, and sporting a completely fresh logo.

“Google Earth has been great but bigger and better things are available, and to build a better world our engineers deserve them.” said Kaliakatsos.

For additional information on the new, platform version of Plex-Earth visit www.plexearth.com (a free trial is available) or Plex-Earth’s virtual booth at Autodesk University 2020.

Google Earth, Bing, AutoCAD, Autodesk, Nearmap, Maxar, Hexagon and Airbus are all the trademarks of their respective owners.

ABOUT - Plexscape is a software company committed to changing the way engineers work on Architectural, Engineering, and Construction (AEC) projects, by developing innovative solutions that bridge the gap between design and the real world.

Plex-Earth, our flagship product, is the first cloud-based software ever created in the CAD market and one of the most popular tools in the Autodesk App Store.

Our solution, originally released in 2009, is being used by thousands of engineers in over 120 countries worldwide, enabling them to have a complete 3D geographical view of their real-world project sites within minutes, through Nearmap, Hexagon, Maxar, Airbus and Google Maps. For more information on Plex-Earth's benefits, visit www.plexearth.com.