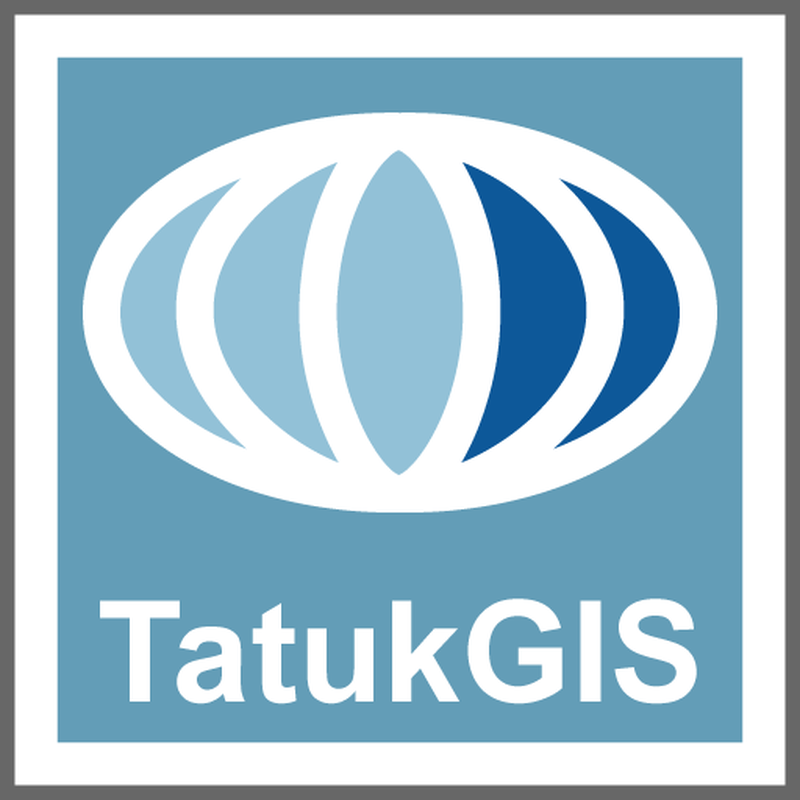 The Visual Data Analytics (VDA) Mapserver is a web-based, interactive mapping and geospatial analysis resource for U.S. Federal statistical data that is developed from the TatukGIS Developer Kernel for ASP.NET edition. VDA incorporates a unique combination of U.S. Federal demographic, economic, and business data with proprietary current estimates and projections to offer important insights into what is changing, where, and by how much - an essential resource in this era of increased uncertainty.

VDA differs from other available tools in the scope and style of accessing data for wide-ranging geography and frequently updated demographic-economic subject matter. Integration of multi-sourced data into VDA GIS projects offers the user a wide capability and flexibility for viewing or analyzing the data. While the U.S. Census Bureau provides mapping tools for Census-sourced data, those tools generally do not integrate data from other key Federal statistical data resources (such as the U.S. Bureau of Labor Statistics and U.S. Bureau of Economic Analysis). VDA subject matter are updated continuously, enabling cross-sectional as well as time-series analysis.

VDA requires only an internet connection and a web browser to use.

The VDA Mapserver is a collaborative effort by two TatukGIS customers, Proximity One in Alexandria, Virginia and Tsukasa Consulting in Osaka, Japan. Takashi Hamilton of Tsukasa notes, “We are both long-term developers of Geographic Information System (GIS) tools using the same core GIS framework developed by TatukGIS (in Gdynia, Poland). We both share an interest in the VDA partnership development.” VDA Mapserver is developed with the TatukGIS Developer Kernel for ASP.NET product edition and related development is performed using the Developer Kernel for Delphi edition.

VDA geometry utilizes a variation of the U.S. Census Bureau TIGER digital map database. Warren Glimpse of ProximityOne, developer of the Columbia, MO GBF/DIME file, which was used as the prototype for the TIGER system, explains "TIGER is arguably the most valuable part of the decennial census. It provides a comprehensive scope of geometry for mapping the U.S. down to the census block levels and intersection-to-intersection geometry for every road/street segment in the U.S.” World by country geometry is based on the United Nations M49 standard.