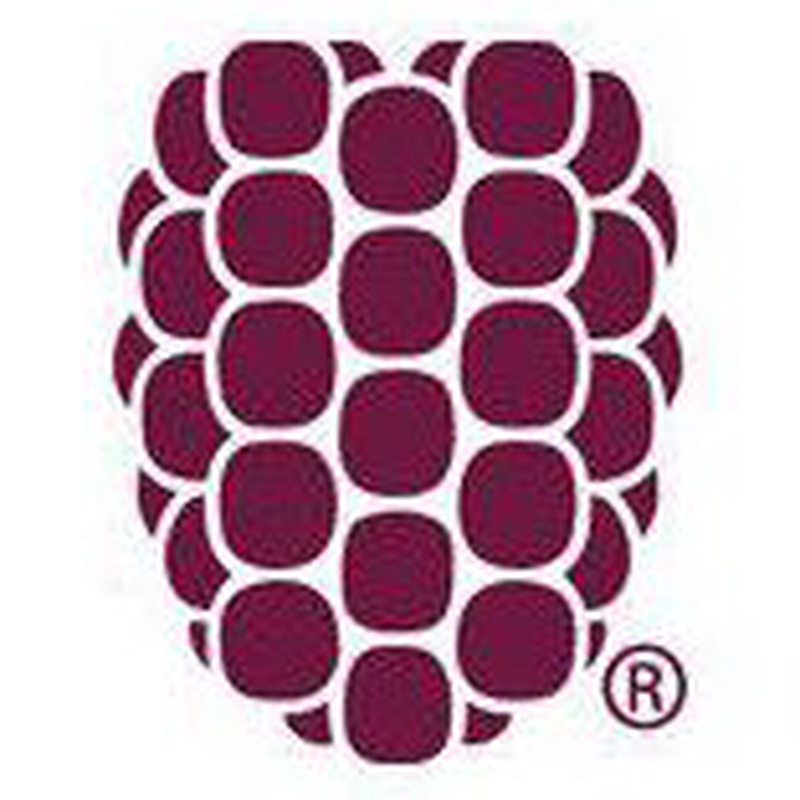 Under contract to the USGS, Dewberry began mapping Alaska in 2010, following the delivery of the firm’s 2008 study that examined the lack of reliable digital elevation data and explored options, including the use of IFSAR, to update the state’s inventory of USGS topographic maps. The outdated maps, produced between 1947 and 1983, never satisfied National Map Accuracy Standards and, until recently, created perilous conditions for aviators flying under instrument flight rules and ongoing challenges for first responders, government agencies, and private-sector industries.

Known as the Statewide Digital Mapping Initiative (SDMI), the $66.3 million project was completed in phases as funding allowed. A diverse team of funding partners, including USGS, the State of Alaska, and six other federal agencies, supported the project as funding stakeholders. Key challenges included the mapping of the Western Aleutian Islands and establishing a new official elevation for Denali.

“Much of Alaska had never been mapped to National Mapping Standards, at any scale, until now,” says Dr. David Maune, who led the SDMI project for Dewberry. “The reasons included a lack of photo-identifiable ground control and cloud-free imagery to do the mapping. IFSAR technology, which can map through Alaska’s persistent clouds and fog, has improved significantly in recent years, with data now of higher density and accuracy than in the past. It was the perfect choice for a mid-accuracy mapping project statewide.”

Dewberry’s work in Alaska continues as it supports the state and the National Oceanic and Atmospheric Administration in the implementation of the Alaska Coastal Mapping Strategy.

As the prime contractor, Dewberry worked closely with several subconsultants, including Intermap Technologies and Fugro EarthData, Inc., to collect 3-D elevation data using IFSAR, a radar mapping technology. “For nearly all of our clients, including USGS and FEMA, we have recommended lidar as the technology of choice for mapping,” says Maune. “But Alaska was different. We only needed high-accuracy lidar for a few cities and high-value areas, but for most of the state, where we needed to collect data for rugged terrain through heavy fog, haze, and cloud coverage, mid-accuracy IFSAR was the best choice to map Alaska and was far less expensive.”

Maune, who served 30 years in the U.S. Army Corps of Engineers where he was the leading topographic engineer prior to joining Dewberry in 1992, notes that the project presented numerous technical challenges. “In terms of collecting the aerial IFSAR data, our biggest challenge was mapping the Western Aleutian Islands where our helicopters could not “island hop” to install prism reflectors and survey QA/QC checkpoints,” he says. “Throughout the state, we needed to survey more than 1,000 QA/QC checkpoints, covering every 1-degree cell in Alaska. This required helicopters going out into extremely remote areas to survey. The distances were longer than could be reached on a full tank of fuel for the helicopters, so we tapped JOA Surveys to use fixed-wing aircraft to drop fuel bladders at predetermined locations so that the pilots, when running low on fuel, could find the bladders and refuel their helicopters before continuing their journey.”

The most challenging assignment involved the need for a GPS survey of Denali, the highest point in North America. IFSAR is not accurate enough to establish official elevations for mountain peaks such as Denali, so Dewberry organized a climbing expedition in 2015, requiring a four-person crew and more than 700 pounds of equipment. The team, which began by flying into the Denali base camp at 7,800 feet, consisted of Blaine Horner, Rhett Foster, and Udi Karriere of CompassData and Tom Heinrichs, a scientist at the University of Alaska, Fairbanks. Using skis, snowshoes, and crampons and pulling sleds, they carried the equipment 83 miles horizontally and 6 miles vertically (when considering back-and-forth trips for caching) under dangerous, sub-zero weather conditions with high winds. On June 24 and 25 of 2015, the team GPS-surveyed the top of the ice and snow on the peak, establishing Denali’s new official elevation at 20,310 feet (revised from the previous elevation of 20,320 feet, surveyed by trigonometric leveling relative to other mountains in the area). In 2016, a second climbing expedition was mounted to use ground-penetrating radar (GPR) to survey the depth of the ice and snow at the peak, at 6.1 meters or about 20 feet.

Although Dewberry had initially estimated a cost of $77.3 million for the complete project, the final tally came in under budget at $66.3 million, largely because the firm risked acquiring data from major portions of Alaska on speculation, flying large, efficient blocks, despite the funding being issued in smaller, inefficient blocks (shown in Figure 3). Dewberry also worked closely with USGS to promote other efficiencies.

“The detailed mapping of elevation in Alaska significantly improves the economy, quality of life, and safety of our largest state,” says Kevin T. Gallagher, associate director, Core Science Systems at the USGS headquarters in Reston, Va. “It satisfies needs for flood modeling, flight safety, precision forestry, landslide modeling, critical minerals assessments, natural resource assessments, and transportation and infrastructure development. While the data that has been collected has significant value today, it will be even more valuable 20, 30, or 50 years from now as it will provide a baseline for which changes can be measured. For example, changes in shoreline, glacial mass, subsidence, and hydrologic regime. It raises Alaska to the modern mapping standard, and it opens the door for the next chapter in the future of Alaska, a future that recognizes Alaska as a natural resource wonder, a thriving economy, and strategic national security interest.”

The elevation layer is the foundation layer that had to be completed before proceeding with other mapping layers for Alaska. The new elevation data now satisfies requirements of the Federal Aviation Administration for navigation in dark and foggy environments using instrument flight rules. USGS is already using the IFSAR data to orthorectify satellite images for production of high-resolution statewide digital orthophotos, and to produce US Topo maps statewide so that individual mapping layers (elevation, orthoimagery, hydrography, transportation, etc.) can be turned on or off at the discretion of the user.

USGS is also using the IFSAR data for elevation-derived hydrography for high-resolution National Hydrography Dataset (NHD) and NHDPlus, and the potential exists for using the IFSAR data by the U.S. Fish and Wildlife Service to update the National Wetlands Inventory in Alaska. NOAA is now working with Dewberry and the State of Alaska to implement the Alaska Coastal Mapping Strategy, which will require the establishment of dozens of tidal datums statewide, update of NOAA’s Vertical Datum Transformation Tool (VDatum), and exploitation of satellite-derived bathymetry and topobathymetric lidar for mapping Alaska’s vast shorelines. Also on the horizon is the potential for the IFSAR data to assist in the acquisition of geophysical survey data for USGS’s Earth Mapping Resources Initiative (Earth MRI) program to identify potential locations for the mining of critical minerals and rare earth elements vital for America’s electronics and defense industries.