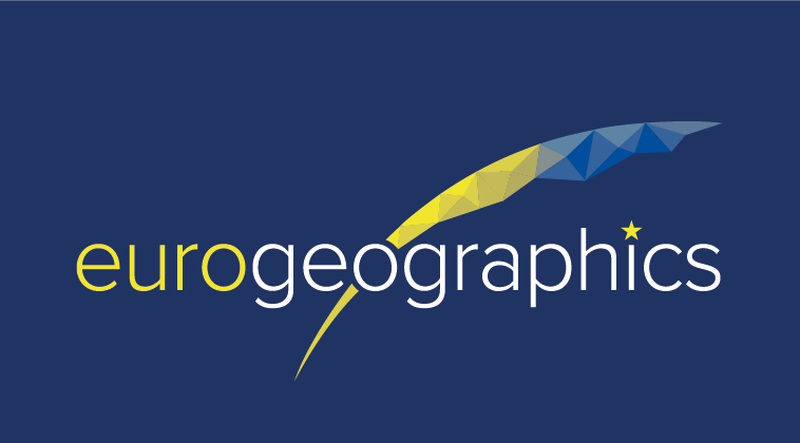 Open Maps For Europe has confirmed coverage for its first release of open data later this summer.

EuroGeographics, which is coordinating the project in partnership with National Geographic Institute (NGI) Belgium, has announced that 33 National Mapping, Cadastral and Land Registration Authorities (NMCAs) will contribute to the new open data digital elevation model. The not-for-profit association for European NMCAs has also confirmed 31 members will contribute data for the 1:250 000 topographic open dataset, and that the Regional Gazetteer is set to include information from 35 organisations.

Angela Baker, Programme Manager, Data Access and Integration, EuroGeographics said: “We are delighted to be able to confirm the initial coverage for the first release of datasets from Open Maps For Europe and we aim to add to the number of countries covered in the future.”

“This is a great example of our members’ commitment to encouraging greater use of their official geospatial data to drive market development and economic growth, and increase competitiveness by reducing costs. It’s one of the key ways NMCAs across Europe are supporting The Open Data Directive, which recognises that the value of data lies in its use and re-use.”

Open Maps for Europe, which is co-financed by the Connecting Europe Facility of the European Union, will signpost and provide easy access to pan-European open data created using official map, geospatial and land information. Users will be able to access the data, created by the not-for-profit membership association, through an online interface developed by thinkWhere.

The Open Maps for Europe Project runs until 31 December 2022.