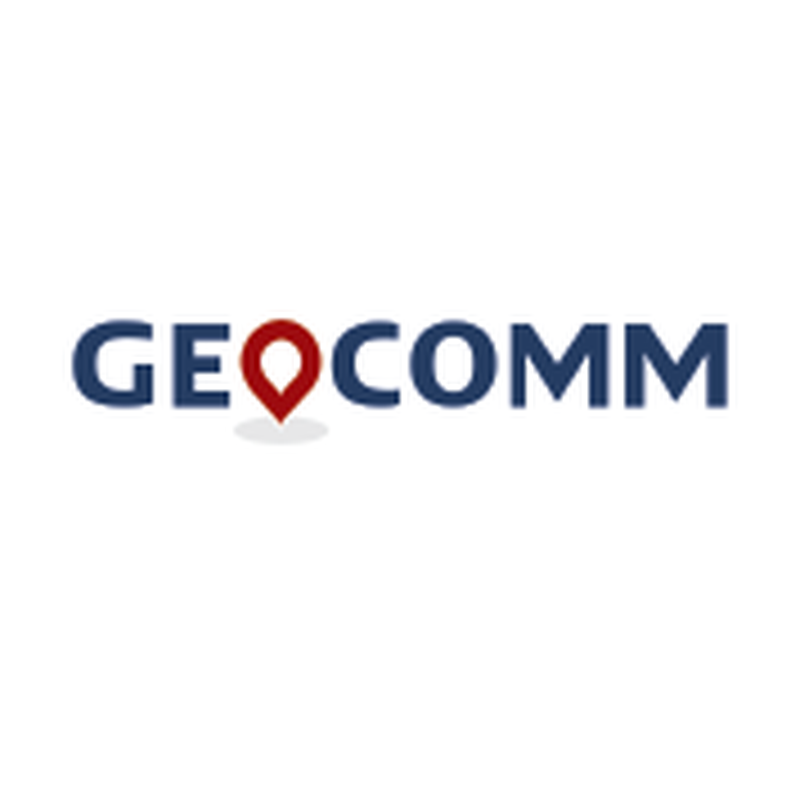 GeoComm is excited to announce that Keri Brennan, GeoComm Product Manager for Public Safety GIS Content and Services, received the Barbara Hirsch Special Service Award this week during the Urban and Regional Information Systems Association (URISA) 2021 GIS Pro Conference in Baltimore, Maryland. This award, which is presented to individuals or committees who have shown a consummate level of service to URISA, is one of the highest honors to be given by URISA.

Keri, who is a certified GIS Professional (GISP) and NENA Emergency Number Professional (ENP), has been active in the GIS field for almost thirty years. She first joined URISA in 2005 and has been an active volunteer in many capacities throughout the years. Keri currently aids in developing and instructing at URISA’s workshops and serves as board liaison on the NG9-1-1 Task Force. In addition, Keri has served as a board member for the last six years, including a three year term as the URISA Board President and is currently the Immediate Past President.

“I am honored to be the recipient of the 2021 URISA Barbara Hirsch Special Service Award. I believe that giving back to the GIS and Geospatial community as a volunteer for URISA has left a mark on me, both personally and professionally. Seeing the good work that URISA does for our community has only furthered my desire to continue as a volunteer and to engage with as many GIS professionals as possible,” Keri Brennan GeoComm Product Manager, Public Safety GIS Content and Services.

Beyond her involvement in URISA, Keri shares her vast knowledge of Public Safety GIS through presentations at various conferences hosted across the United States and Canada where she discusses the role of GIS in public safety use, the value of accurate GIS data, and most recently on indoor maps which is the next dimension of public safety emergency response GIS data.

The Barbara Hirsch Special Service Award was created in 2004 to honor URISA’s former Chief Financial Officer Barbara Hirsch who made her mark at URISA by being an exceptional professional who would always step forward, but never stepped to the front for recognition. It is in the spirit of this dedication that the Board of Directors created an award for special URISA service award.

About GeoComm: GeoComm, provider of Public Safety Location Intelligence®, has a national reputation as a leading provider of public safety GIS systems. These systems route emergency calls to the appropriate 9-1-1 call center, map the caller’s location on a call taker or dispatcher map, and guide emergency responders to the scene of the accident on mobile displays within police, fire, and ambulance vehicles. Over the last 26 years, GeoComm has grown to serve local, regional, statewide, and military agencies in forty-nine states, helping keep more than 100 million people safe. In addition, in 2021 our statewide NG9-1-1 GIS project footprint has expanded to include seventeen statewide projects across the country. To learn more about GeoComm and our Public Safety Location Intelligence offerings visit  www.geocomm.com.