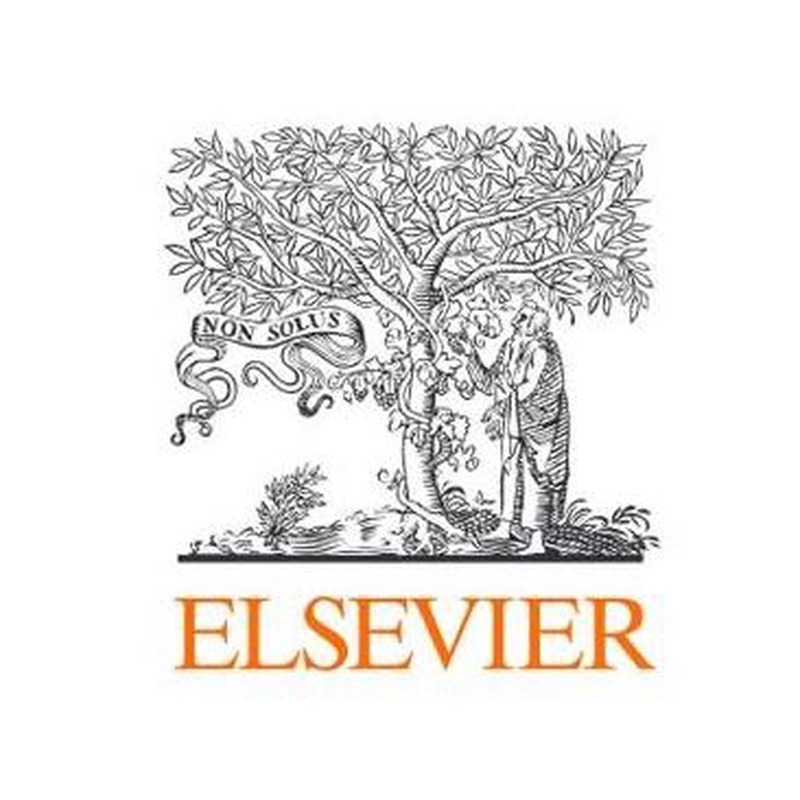 Creating human-like AI is about more than mimicking human behaviour – technology must also be able to process information, or ‘think’, like humans too if it is to be fully relied upon.

New research, published in the journal Patterns and led by the University of Glasgow’s School of Psychology and Neuroscience, uses 3D modelling to analyse the way Deep Neural Networks – part of the broader family of machine learning – process information, to visualise how their information processing matches that of humans.

It is hoped this new work will pave the way for the creation of more dependable AI technology that will process information like humans and make errors that we can understand and predict.

One of the challenges still facing AI development is how to better understand the process of machine thinking, and whether it matches how humans process information, in order to ensure accuracy. Deep Neural Networks are often presented as the current best model of human decision-making behaviour, achieving or even exceeding human performance in some tasks. However, even deceptively simple visual discrimination tasks can reveal clear inconsistencies and errors from the AI models, when compared to humans.

Currently, Deep Neural Network technology is used in applications such a face recognition, and while it is very successful in these areas, scientists still do not fully understand how these networks process information, and therefore when errors may occur.

In this new study, the research team addressed this problem by modelling the visual stimulus that the Deep Neural Network was given, transforming it in multiple ways so they could demonstrate a similarity of recognition, via processing similar information between humans and the AI model.

Professor Philippe Schyns, senior author of the study and Head of the University of Glasgow’s Institute of Neuroscience and Technology, said: “When building AI models that behave “like" humans, for instance to recognise a person’s face whenever they see it as a human would do, we have to make sure that the AI model uses the same information from the face as another human would do to recognise it. If the AI doesn’t do this, we could have the illusion that the system works just like humans do, but then find it gets things wrong in some new or untested circumstances.”

The researchers used a series of modifiable 3D faces, and asked humans to rate the similarity of these randomly generated faces to four familiar identities. They then used this information to test whether the Deep Neural Networks made the same ratings for the same reasons – testing not only whether humans and AI made the same decisions, but also whether it was based on the same information. Importantly, with their approach the researchers can visualise these results as the 3D faces that drive the behaviour of humans and networks. For example, a network that correctly classified 2,000 identities was driven by a heavily caricaturised face, showing it identified the faces processing very different face information than humans.

Researchers hope this work will pave the way for more dependable AI technology that behaves more like humans and makes fewer unpredictable errors.

The study, ‘Grounding deep neural network predictions of human categorization behavior in understandable functional features: The case of face identity’ is published in Patterns. The work is funded by Wellcome Trust and the Engineering and Physical

For more information contact Elizabeth McMeekin or Ali Howard in the University of Glasgow Communications and Public Affairs Office on 0141 330 4831 or 0141 330 6557; or email Elizabeth.mcmeekin@glasgow.ac.uk or ali.howard@glasgow.ac.uk