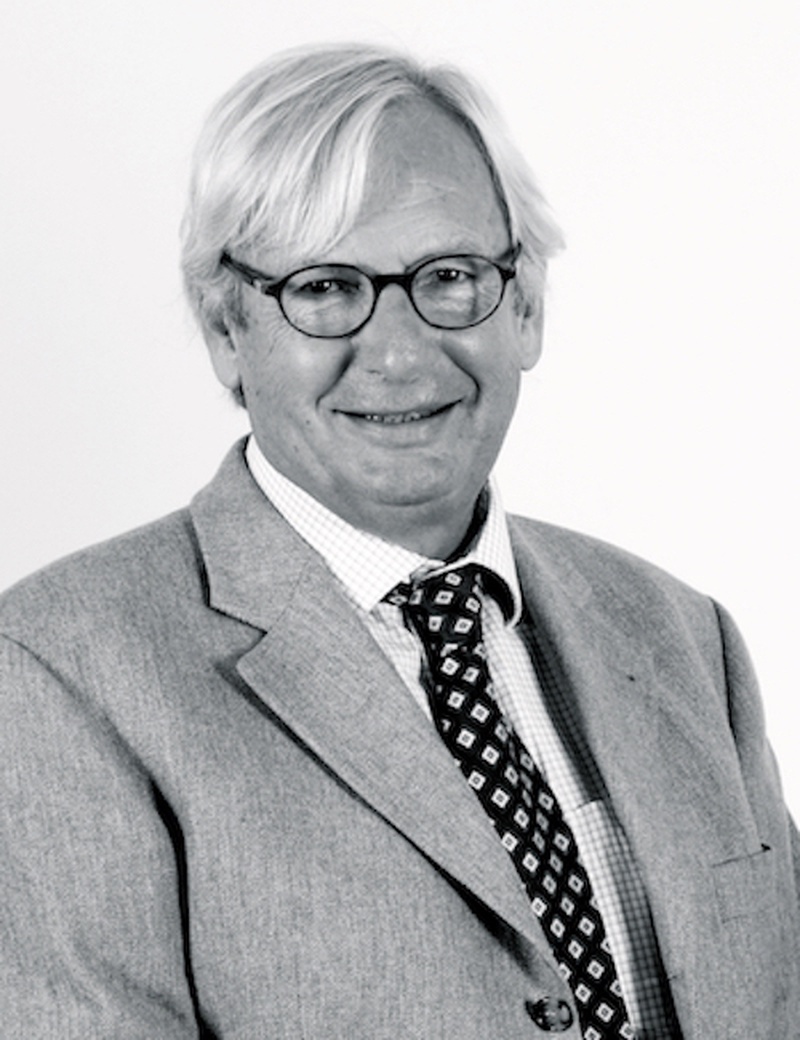 GAF AG is mourning the loss of its company founder, Dr. Rupert Haydn, who died on 2 November 2021 at the age of 77.

Dr. Rupert Haydn gained a PhD in geology and from 1972 until 1985, as part of his scientific work at the Central Office for Geo-Photogrammetry and Remote Sensing at the Geological Institute of the Ludwig Maximilian University in Munich, his significant research and pioneering work helped establish, influence and shape a completely new field of science in Germany and Europe, namely satellite-supported earth observation. From then on, that became his main area of expertise and passion. With his work in developing, for example, digital image processing and sensor fusion, he gained an outstanding reputation throughout Europe and in the USA. His successes and his extraordinary technical know-how resulted in him leading the working group, together with Prof. Johann Bodechtel. But Rupert also recognized at an early stage that there was great potential in the practical application of earth observation.

In 1985 he therefore founded the company GAF (Gesellschaft für angewandte Fernerkundung mbH – Company for Applied Remote Sensing) together with what was then Agrar- und Hydrotechnik (AHT) GmbH and the Wittelsbacher Ausgleichsfond (WAF). His vision was to make earth observation data commercially available and to offer a wide range of services based on this data. That was a very ambitious aim at the time, but he was successful with a wide range of services and as a result of integrating related technology fields such as digital image processing, cartography and GIS. By offering commercial enterprises and public authorities services in the field of earth observation based on satellite data for the first time ever, he became a pioneer and key co-founder of this industry in Germany and Europe.

In 1996, he added another company to the GAF family in Germany with the founding of Euromap Satellitendaten Vertriebsgesellschaft in Neustrelitz. This was done in close cooperation with the German Aerospace Center (DLR). Together with this subsidiary Euromap, which fully merged with GAF in 2014, GAF become a leading provider of commercial earth observation data and associated applications in Europe. With the incorporation of GAF into the Telespazio Group in 2003, his vision took on a new dimension: Since then, GAF has been a successful part of a global aerospace group.

Rupert directed and shaped the fortunes of GAF for more than 22 years, as Managing Director and on the Board of Directors. After retiring from operational management duties, he assisted GAF as a consultant and as a member of the Supervisory Board until 2018.

And it has been proven that Rupert was right. The enormous potential of applied earth observation has still not yet been exhausted. Thanks to his vision and inspiration, GAF AG has developed from being a small start-up with 5 employees into a well-respected, globally active and prospering provider of geographic information services and products with well over 200 employees. In addition, the exploration of space and our earth continues to gain momentum.

We have lost not just our company founder and friend, but also one of the most influential personalities in applied earth observation in Europe. His enthusiasm, drive, passion for life and humanity have left a lasting mark on each one of us and on the atmosphere and culture at GAF. We are proud to be able to carry on his legacy and always feel his presence here with us.

We will never forget him.

GAF was founded in 1985 in Munich as the first German company with a focus on applied remote sensing. Today, it is one of the largest European geographic information service providers in the field of earth observation. It is also the most important distributor of commercial earth observation data in the German-speaking region of Europe. In addition, GAF has many years of professional and technical expertise in the application and processing of remote sensing data as well as extensive national and international experience in providing services related to geodata and spatial software. GAF has carried out more than 2,000 successful projects for national authorities, the EU, ESA, EEA, World Bank and other international institutions as well as the private sector in over 144 countries in Europe, Africa, Asia and South America. GAF is part of the Telespazio Group, a Leonardo and Thales company. Both corporate groups employ more than 6,500 people just in Germany.