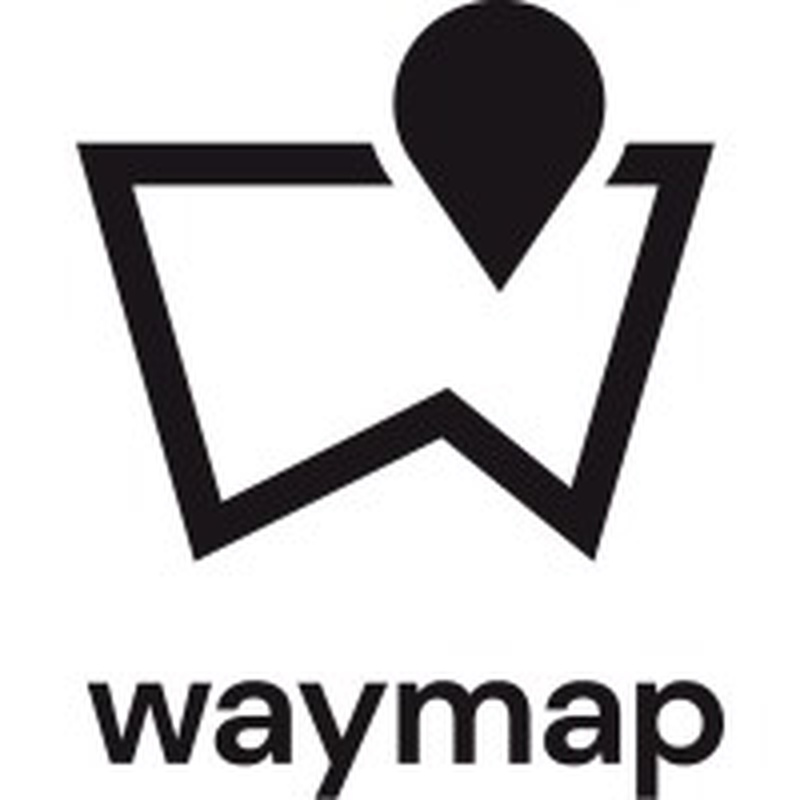 The results of a recent trial by Arriva Rail London and Waymap, an audio navigation app designed to empower people with visual impairments to travel independently, indicate a positive future for accessible travel in London and beyond.

The trial involved 10 blind volunteers from across the country, who used Waymap to travel between Shepherd’s Bush and Willesden Junction stations on the London Overground.

While Waymap has previously been tested in individual transport hubs in the UK and the US, including Birmingham International Station, stations in Los Angeles and stations in Washington DC, the Arriva Rail London trial marked the first time it was used to navigate the entirety of a journey between two locations.

The trial participants used Waymap to enter Shepherd’s Bush station, make their way to the platform, board and disembark the train, and then exit Willesden Junction station.

-         100% said they would recommend Waymap to other visually impaired people

-         80% said they would be somewhat or a lot more inclined to travel on their own if Waymap was available. Currently, only one of the 10 triallists uses public transport alone.

The trial was funded by Arriva Rail London, which operates the London Overground on behalf of Transport for London (TfL), through its innovation fund. Its success was recognised at the recent British Quality Foundation Excellence Awards, winning the Excellence in Innovation award and earning a spot on the shortlist for the Positive Social Impact category.

Unlike other navigation solutions, Waymap works both indoors and outdoors, and does not rely on external signals such as GPS, Wi-Fi, Bluetooth or mobile data. Instead, it uses the internal sensors already on smartphones combined with map data to deliver accurate and reliable audio navigation instructions to the user.

Vision impaired trialist Michael Gowen said: “I appreciate what Arriva Rail London has done to support this trial. To be able to travel from Willesden Junction to Shepherd’s Bush on my own just using the app is absolutely amazing. It will increase my mobility and other people’s mobility, and it increases independence.”

Dr Tom Pey, CEO at Waymap, said: “Navigation apps are essential to life in cities and on public transport, but the existing apps out there don’t work for everyone and don’t work inside for anyone. Without Waymap, the potential for cities to thrive as spaces for everyone will be limited and people with disabilities will continue to be excluded, need extra help and resources to make a journey, or remain isolated at home.”

Charlotte Whitfield, customer experience director at Arriva Rail London, said: “It was important to us to support this unique trial and show there are cost-effective solutions available to make travelling via public transport more accessible. Waymap’s technology needs to be rolled out across entire transport networks and in public spaces to provide a seamless experience for users, so we are hopeful the results of our trial will help them secure more support for their rollout.”

The success of the trial illustrates the significant difference Waymap could make to the livelihoods of the blind and visually impaired community, giving them the much-needed confidence, peace of mind and freedom they need to travel independently.

The trial results will be used by Waymap to further understand the needs of its users and the accessibility challenges they face in public locations, including transport venues. They also act as a validation of Waymap’s current approach and its technological development to date.

Waymap’s technological approach has overcome many barriers to accessible indoor navigation and has garnered interest from transport operators around the world. The app will be made available across the metro and bus system in a major US city later this year and Waymap will continue to conduct trials and pilots in other North American and European cities.

Poor mobility is a cause of severe social exclusion and poor life outcomes, reducing access to employment and negatively affecting health and social wellbeing. Parents and adult children of those with visual impairments can carry a high financial, emotional and time-consuming burden; one that often continues into a disabled child’s adulthood and throughout old age.

This is evidenced through research from the Royal National Institute of Blind People which found that only one in four blind and partially sighted people in the UK are in employment.[1] [HE1] Furthermore, research in the UK found that 35% of blind people never leave home without assistance from another person. And, of those who do travel independently, half limit themselves to two or three routes that they know well.[2]

Waymap is a deep technology company created in the union of navigation expertise and accessibility knowledge from the UK-based charity, The Royal Society for Blind Children and a breakthrough navigation and location technology. This legacy and the initial focus on the most challenging of navigation needs enables Waymap to connect people and places in a revolutionary way by offering anyone, anywhere freedom to travel and equality of access to modern life. Waymap’s approach to navigation is the product of years of experimentation, trials and user research culminating in internationally recognised standards. This understanding and commitment to users will continue to define Waymap’s future as the navigation app is deployed in cities around the world. www.waymap.org

Arriva Rail London is the train operating company responsible for running the London Overground network under a Concession Agreement with Transport for London (TfL). The seven-and-a-half-year concession commenced on 13 November 2016. Working in partnership with TfL, Arriva Rail London strives to deliver improvements for London Overground customers through more frequent services, new trains and improved interchanges as well as developing stations and lines to meet increasing passenger demand and to support new homes and jobs. www.arrivaraillondon.co.uk