URISA Accepting Nominations for the GIS Hall of Fame 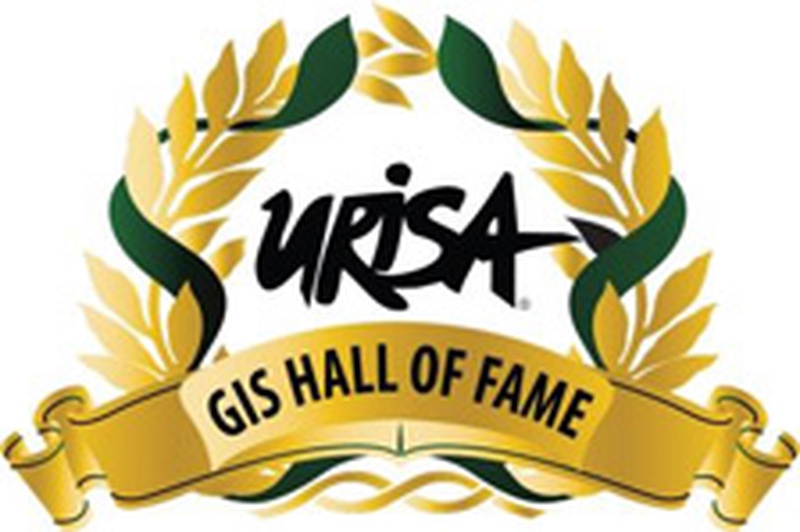 URISA’s GIS Hall of Fame Honors persons and organizations that have made significant and original contributions to the development and application of GIS concepts, tools, and/or resources, or the GIS profession.

Their contributions have had a significant and enduring impact on the GIS field or profession, and their work has benefited society as a whole.

Persons inducted into the GIS Hall of Fame have, in their work and professional conduct, exemplified vision, leadership, perseverance, community-mindedness, professional involvement, and ethical behavior.

URISA’s Hall of Fame laureates include:

• 2018 Inductees: Peter Burrough and the National Oceanic and Atmospheric Administration

Anyone may nominate a person or organization for induction to URISA’s GIS Hall of Fame. Nominations are due on or before May 31, 2022.