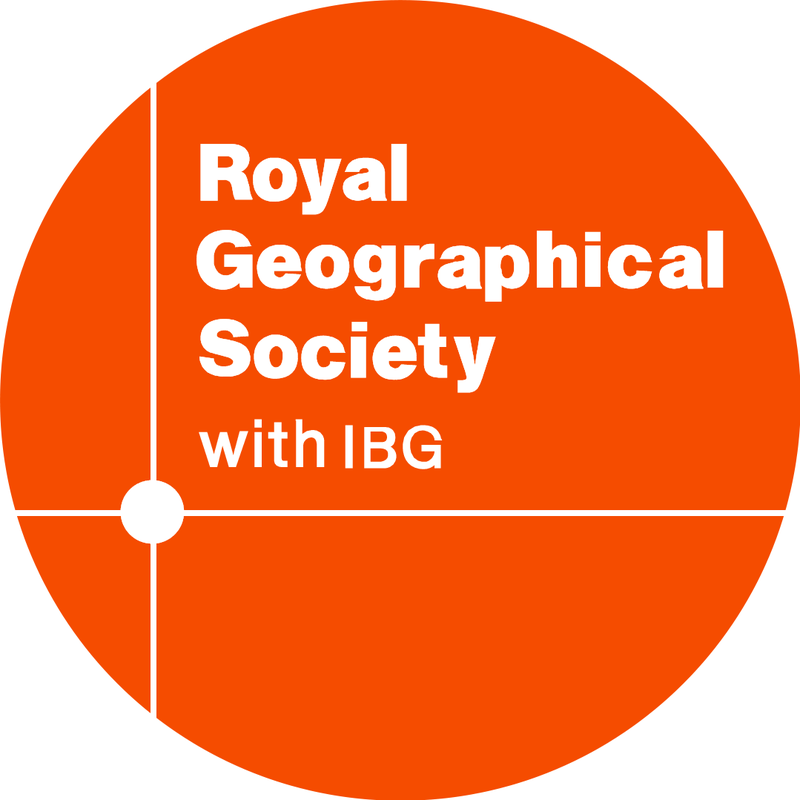 The scientific expedition leader, Sir David Hempleman-Adams, and the Director of British Antarctic Survey (BAS), Professor Dame Jane Francis, have been awarded the Society’s two prestigious Royal Medals. These are part of a series of awards that recognise extraordinary achievement in geographical research, fieldwork, teaching, policy, and public engagement.

The Royal Medals, which are of equal standing, have been approved by Her Majesty The Queen, and are among the highest honours of their kind in the world. They have been presented since the 1830s and past recipients include Sir David Attenborough, Dame Fiona Reynolds and Lindsey Hilsum.

Sir David Hempleman-Adams is awarded the 2022 Founder’s Medal for enabling science through expeditions, and inspiring younger generations of geographers over the last 30 years.

Nigel Clifford, President of the Royal Geographical Society (with IBG), said: “Sir David’s expeditionary and advisory work promoting geographical knowledge, especially that of the polar regions, is as remarkable as it is tireless; spending at least 1,300 days in the field, in a career spanning 30 years. At both national and international levels, he has furthered the understanding and protection of fragile polar environments within government, authored many popular geography books and founded two children’s charities dedicated to youth development, exploration and adventure. It is fitting to recognise his outstanding accomplishments in these worthy fields. He wholeheartedly deserves the Society’s highest recognition.”

Sir David Hempleman-Adams said: “I have been looking at maps of the Arctic and Antarctic all my life, seeing the names of my heroes of geography and exploration, all of them RGS medal winners. This makes me thrilled and humbled to receive the 2022 RGS Founder’s Medal.”

Professor Dame Jane Francis receives the 2022 Patron’s Medal for her contributions to the earth and environmental sciences.

Nigel Clifford said: “Dame Jane is a most worthy recipient of the Society’s highest recognition, not only for her pioneering excellence in polar and palaeoclimatology research, but also through her outstanding administrative leadership of BAS, tireless promotion of all aspects of geographical sciences, and for initiating numerous efforts to support a more diverse polar science community. Her public engagement work has raised awareness of the polar regions to thousands, and as Director of BAS, she has projected the contributions of UK polar scientists into a wide spectrum of international arenas and negotiated major investments in British polar science infrastructure. A Royal Medal is entirely fitting to recognise such outstanding achievements”.

Professor Dame Jane Francis said: “I am truly honoured to receive this medal from such a prestigious institution as the Royal Geographical Society. There has never been a more important time to understand how our planet is responding to climate change, particularly in the polar regions, and I am proud to work with many scientists who are dedicated to this task.”

This year the Society’s medals and awards recognise 23 different people or organisations for their outstanding contributions to geography. Among other recipients, artist Nicholas Jones is awarded the Cherry Kearton Medal and Award for capturing magnificent polar landscapes; political geographer James D. Sidaway is awarded the Busk Medal for his fieldwork and remarkable span of theoretical approaches primarily from the global South, and poet, writer and broadcaster, Lemn Sissay OBE, receives the Ness Award for recognition of his long-standing contributions to promoting insightful understandings of our place in the world by means of poetry and the spoken word.

The Royal Geographical Society (with the Institute of British Geographers) is the learned society and professional body for geography. Formed in 1830 for 'the advancement of geographical science', today we deliver this objective through developing, supporting and promoting geographical research, expeditions and fieldwork, education, public engagement, and geography input to policy. We aim to foster an understanding and informed enjoyment of our world. We hold the world's largest private geographical collection and provide public access to it. We have a thriving Fellowship and membership and offer the professional accreditation 'Chartered Geographer’ www.rgs.org

Her Majesty the Queen approves the award of the Royal Medals – the Founder’s Medal and the Patron’s Medal – each year, both of which originated in 1831 as an annual gift of fifty guineas to the Society from King William IV. In 1839, it was agreed this sum should be converted into the two gold medals.

HER MAJESTY THE QUEEN has approved the award of the ROYAL MEDALS as follows:

For enabling science through expeditions, and inspiring younger generations of geographers

For her contributions to the earth and environmental sciences

THE SOCIETY’S COUNCIL has made the following awards:

For his contribution to rural geography and to the wider discipline

For fieldwork and engagement with a remarkable span of theoretical approaches

For his ability to ‘capture the uncapturable’: the ever-changing play of light on landscape

For the quality, international impact, and breadth of his publications within the field of hydroclimatology

For outstanding scholarship underpinned by a commitment to shape public policy in geopolitical settings.

For excellence in geography education at secondary level

For outstanding leadership in research-led teaching and community partnerships

For the best article in the journal by a new researcher: “Towards humble geographies”

For her A Level project titled “Through economic status, the environment, accessibility, and regeneration, how does quality of living vary between a rural and urban area?”

In recognition of outstanding support for geography

In recognition of outstanding support for the Society and geography