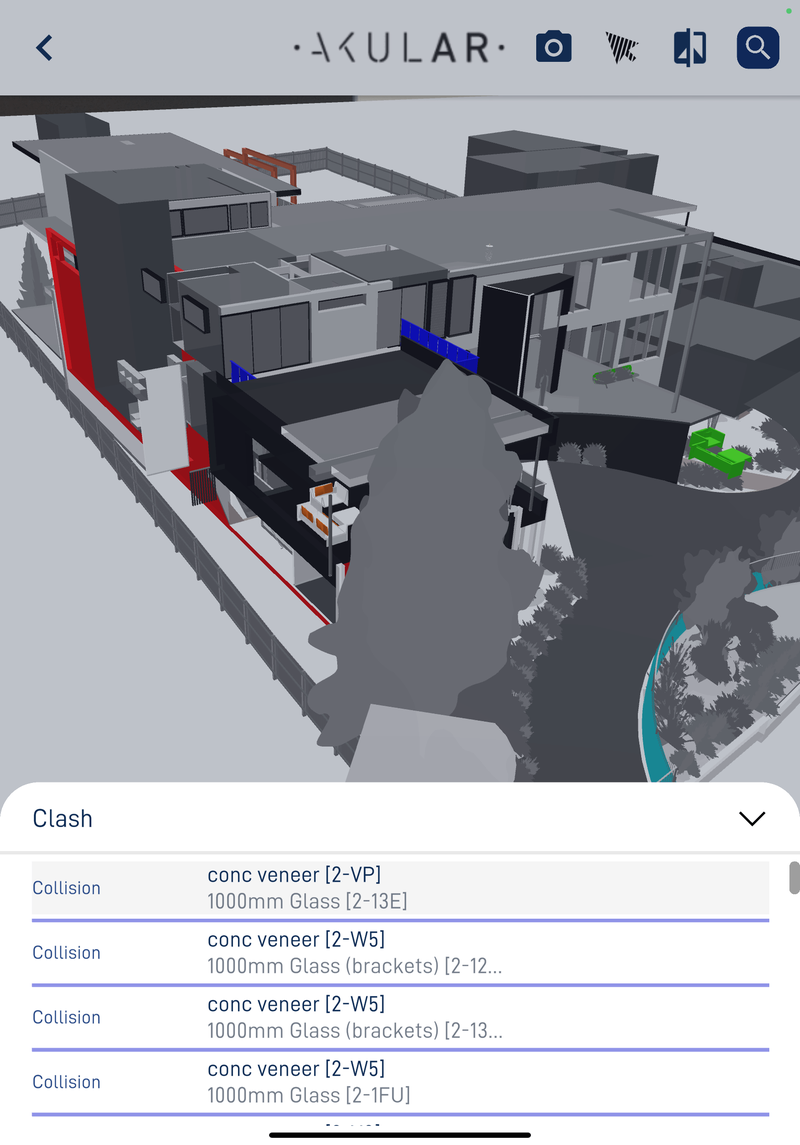 McLean, VA – August 18, 2022 – Akular announced the release of AKULAR TWIN, a lightweight app that is built on the Bentley iTwin platform. The app enables users to upload a BIM model during construction or have a BIM model created from the layout of an existing building. It means that everyone from construction workers to facility managers can compare updated versions of the same model, detect clashes, or create and track issues. All this can be done in a real-world overlay through augmented reality, by walking through it in a virtual reality, or simply pinch/zooming in 3D on a phone or tablet. All changes are immediately synced back to the platform in real time. The AKULAR TWIN app met the criteria needed to achieve the “Powered by iTwin” designation, which means that the app meets the same standards as Bentley’s own Powered by iTwin apps.

“Achieving Bentley’s ‘Powered by iTwin’ designation is a massive step forward for Akular,” said CEO Martin Rapos. “For so long now, the real estate and construction sectors have been stuck using last-century technologies, when all other industries are moving forward quickly. Digital twin applications could immediately start saving investors huge amounts of time, money and materials and make their ESG commitments more achievable. They also provide instant transparency to all stakeholders, which benefits everyone.”

“We celebrate Akular’s milestone of achieving ‘Powered by iTwin’ designation for their AKULAR TWIN app,” said Sheena Gaynes, Director, Business Development, iTwin Platform, at Bentley Systems. “As an iTwin Partner, Akular contributes to the growing ecosystem of developers building digital twin solutions on the iTwin platform. AKULAR TWIN, Powered by iTwin shows how digital twin technology can increase the performance of buildings by visualizing a variety of building data in AR/VR/3D.”

AKULAR, a global 3D visualization platform incorporated in 2018, has hosted over 7,000 3D models from 4000 accounts since its inception. Originally an augmented reality app for building designers and architects, AKULAR evolved into a 3D optimization and visualization powerhouse which today supports the biggest construction projects and digital twins of critical infrastructure.

At AKULAR, we work tirelessly on our mission to achieve environmental sustainability by digitizing the built world. By developing technology and products that enable 3D BIM models to be used during construction, we help investors and contractors save time, money and resources. By providing a platform for construction data to be merged with in-use operational data, we enable owners to monitor, benchmark and improve building performance.