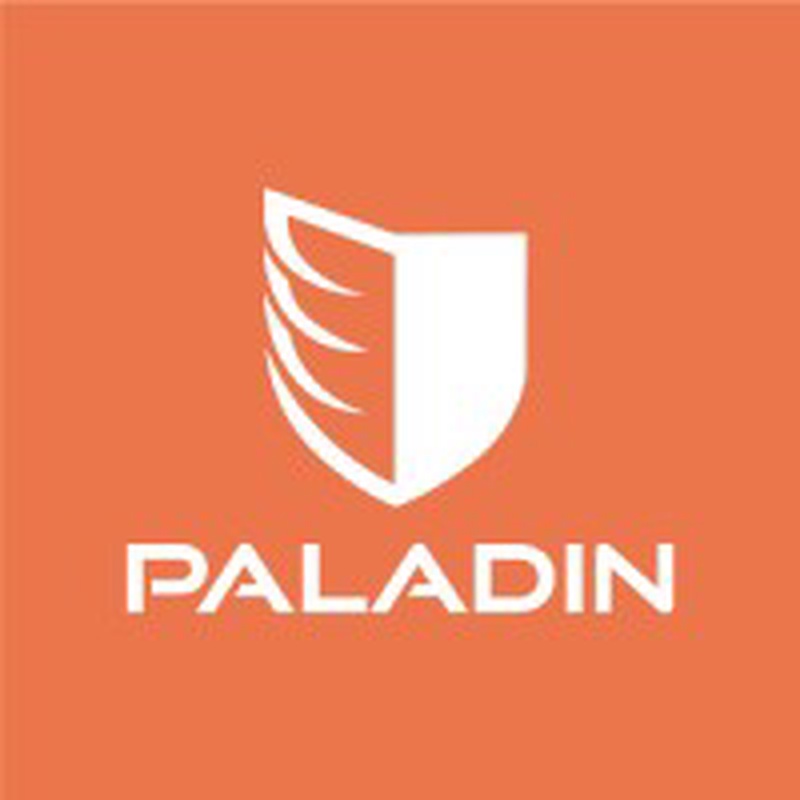 Paladin founder Divy Shrivastava spent most of his childhood in a town 25 min north of Columbus, Ohio. In 2016, just as he was readying to attend Berkley for Engineering, a close friend’s house caught fire and burned down. This event had a massive impact on Divy and the community as a whole and introduced him to the world of public safety.

He knew there had to be a better way. After talking to the local fire chief, he learned two important facts: 1) a fire doubles in size every 30 seconds. 2) First responders never have enough information when they arrive on the scene. This is because when someone calls 911, they’re usually panicked or not trained to assess a scene.

After another fire burned down a campus church during his first year at Berkley, claiming several lives, Divy set out to found Paladin with a single mission - send autonomous drones to 911 calls to give first responders a live overhead view of an emergency before they arrive, helping to increase situational awareness, decrease response times, and save lives.

Paladin EXT is the next evolution of Paladin's mission to equip first responders with a one-stop solution for a more effective DFR response. Paladin EXT integrates directly with DJI Matrice 300 and Matrice 30 via the built-in PSDK port to leverage the extended range of an LTE connection.

“Paladin’s mission is to build technology that saves lives. Every department that wants DFR should be able to use it - it’s our responsibility as a company to remove barriers to make this happen,” said Paladin founder Divy Shrivastava. “Now, with the EXT module, departments won’t need to purchase new equipment to do it. It brings the ease of use and unlimited range of Paladin’s C2 link to the amazing capabilities of DJI’s Matrice lineup, making DFR more accessible than ever before.”

With LTE connection, drones are able to safely travel beyond a 3-mile radius from their home base. Traditional radio-based drones carry limitations both in range and scalability because of the need for remote pilots-in-command (RPICs) with a direct connection from the remote controller to the drone.

By leveraging the power of LTE, agencies and departments can eliminate the need for larger fleets and RPICs on rooftops and cut down on unnecessary costs to cover the same area. LTE allows for a 3:1 coverage when compared to radio-controlled drones.

LTE is also a major factor in how Paladin is able to acquire BVLOS waivers without the need for a visual observer (VO) on a roof for its existing customers and partners.

EXT will be available for purchase as of October 6th, 2022 directly from Paladin Drones. To learn more about EXT or to schedule a virtual demo, visit Paladin’s website at paladindrones.io.

Since its founding in 2018, Paladin has set out to solve the lack of critical information first responders experience when responding to calls for service by pushing the limits of next-generation drone technology. Our mission is to harness the power of LTE to give public safety agencies the UAV and remote operation platform they need to gather vital information before arriving on the scene. Through this, we’ve seen improved officer safety and more effective and efficient service to the communities they protect. Headquartered in Houston TX, Paladin’s all-in-one solution for Drone as a First Responder (DFR) is powered by our LTE platform that allows first responders to fly beyond visual line of sight (BVLOS) and deploy autonomously from a remote home base. Utilizing LTE-based UAVs enables agencies to start a program in a cost-effective way and with fewer human resources to support the program. For more information, visit https://paladindrones.io/ or follow Paladin on Facebook, Instagram, Twitter, or LinkedIn.