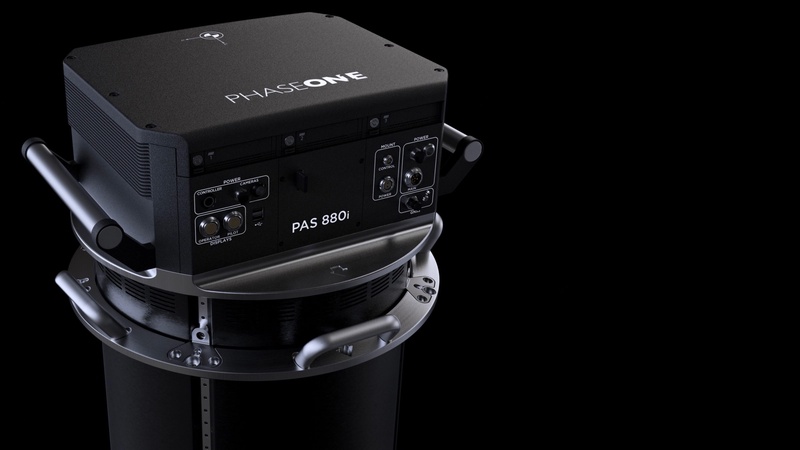 COPENHAGEN, 4 October 2022 – Phase One, a leading developer of digital imaging technologies, has announced the successful launch and orbital deployment of an imaging sensor based on the Phase One iXM Series 150MP frame camera. Launched into low Earth orbit (LEO) earlier this year by a U.S. customer, the Phase One sensor system is performing as planned aboard a smallsat Earth observation mission.

“With our first sensor now in orbit, Phase One is pleased to announce the commercial release of a space-hardened camera system designed specifically for satellite-based Earth observation programs,” said Dov Kalinski, Phase One Vice President of Security & Space. “The new imaging system will be available shortly.”

The Phase One iXM Series is a commercial off-the-shelf (COTS) 150-megapixel camera commonly used for high-demand mapping in the globally deployed line of Phase One aerial imaging systems.

The client selected the Phase One camera for its groundbreaking technology. With a single large-format CMOS sensor composed of 3.76 micron pixels, the iXM camera provides high-resolution imagery over a large field of view. The Phase One camera system is available for a fraction of the cost of traditional satellite imaging sensors, allowing the client to obtain and integrate the iXM Series sensor within the aggressive schedule required by the mission.

Phase One A/S is a leading researcher, developer and manufacturer of medium format and large format digital cameras and imaging systems. Phase One has pioneered development of digital photography technology since 1993. The company has developed core imaging technologies and a range of digital cameras and imaging modules, providing the world’s highest image quality in terms of resolution, dynamic range, color fidelity and geometric accuracy. Phase One has grown to become the leading provider of high-end imaging technology across many demanding business segments, such as aerial mapping, industrial inspection, and cultural heritage digitization, as well as serving the world’s most demanding professional photographers.

Based in Copenhagen, Denmark, and with regional offices in New York, Denver, Cologne, Tel Aviv, Tokyo, Beijing, Shanghai, and Hong Kong, Phase One nurtures long-term relationships with customers, technology partners and its global network of distributors, often playing the role of digital imaging partner to customers with special requirements. It is with this passion for service that Phase One continually exceeds expectations and drives the imaging industry forward.