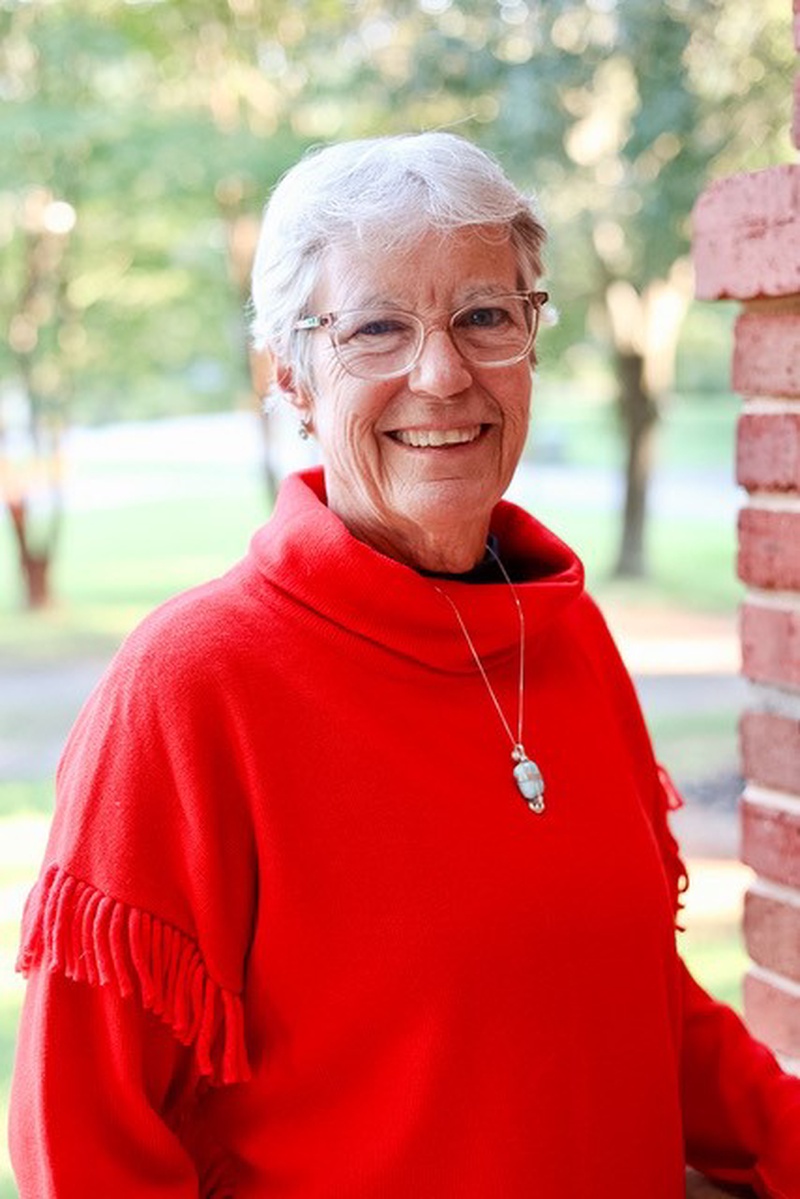 URISA is pleased to announce the induction of Nancy von Meyer, PE, PLS, GISP into its GIS Hall of Fame. URISA's GIS Hall of Fame honors persons and organizations that have made significant and original contributions to the development and application of GIS concepts, tools, or resources, or to the GIS profession. Nancy’s contributions are many.

Nancy is a recognized expert in U.S. land records, GIS, and cadastral information. She is a well-respected and recognized nationally as an industry leader. She has fostered many collaborative partnerships, providing support in GIS system design and implementation, developing land records information systems, and delivering better decisions with better data. She has worked with many counties and states and federal and tribal agencies. Her projects have been recognized by senior industry executives, U.S. Cabinet Department Secretaries and referenced in Congressional Research Reports.

She served on the Board of Directors of the Wisconsin Land Information Association (WLIA) and served as President of the Association in 1993. She received WLIA’s highest honor in 2002, being awarded the Allen H. Miller Sustained Service Award. She has been a URISA member since 1985; served on the Board of Directors; was the recipient of the Horwood Distinguished Service Award and URISA Leadership Award; and has led and served on numerous URISA committees. She has contributed as a leader and volunteer for the American Congress of Surveying and Mapping (ACSM), International Geographic Information Foundation (IGIF), the National Academy of Sciences Mapping Sciences Advisory Committee, and the International Association of Assessing Officers (IAAO).

She has authored numerous publications during her career and is a registered Professional Engineer (PE), Professional Land Surveyor (PLS), and Certified GIS Professional (GISP).

Nancy shared that her most treasured success is the GIS land records community that have been her clients and most importantly her friends. They have all been a part of her achievements and should take pride in their success in advancing the use, accessibility, and quality of land records.

This honor was recently celebrated at the Awards Luncheon during GIS-Pro 2022 in Boise, Idaho.

URISA’s Hall of Fame laureates include:

• 2018 Inductees: Peter Burrough and the National Oceanic and Atmospheric Administration

Visit URISA's GIS Hall of Fame to learn about the path-breaking accomplishments of all inductees.