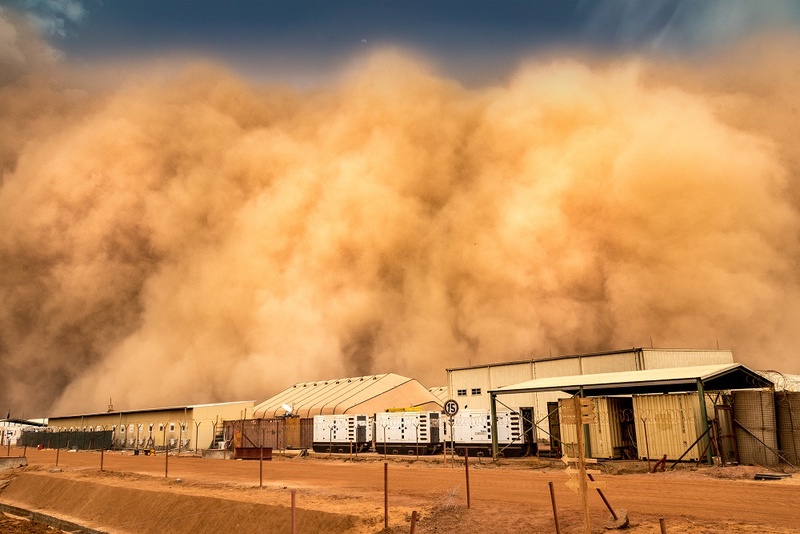 Nato has launched a new multiyear Science for Peace and Security Programme project named Cube4EnvSec which aims at exploiting Big Earth Datacube Analytics for transnational security and environment protection. Its consortium continuously grows, and two additional partners have joined: the Centre for Aviation at ZHAW Zurich University of Applied Sciences in Switzerland and Istanbul Aydin University in Türkiye.

In Cube4EnvSec a series of relevant use cases are being established proving the capabilities of real-time datacube management, analytics, and federation of fixed and moving data sources and sinks. Among others an aviation weather service has been started offering the integration of highly dynamic weather data (flight hazards as thunderstorms/lightnings and turbulence) up to the Stratosphere with an update frequency moving towards minutes. It should be mentioned here for aviation stakeholders that this information is also available over data-poor regions (Atlantic, Mediterranean).

Now the project will be strengthened and expanded by the Centre for Aviation Zurich University of Applied Sciences. A detailed prediction of parameters relevant for aviation (turbulence, 3D wind, flight hazards) offers enhanced resolution particularly in mountainous regions, based on a high resolution downscaling of existing atmospheric physical models. The trial version - will be implemented in closed cooperation with METAIR in Switzerland. METAIR is a spin-off by alumni of ETH Zurich, with a focus on measurements of anthropogenic and biogenic emission and deposition of Green House Gases (GHG, such as CO2 and CH4) and the detection of ash plumes.

The capability of a substantially improved tactical mission planning of aircraft and Unmanned Aircraft Systems (UAS) will be significantly increased and adapted to mission pattern relevant parameters (i.e., turbulence, wind shear, icing, volcanic ash); furthermore, dispersion predictions (CBRN), simulation and verification with climate scenario models will be improved. A second important contribution will be made by the new partner Istanbul Aydin University in Turkey which focuses on an Integrated Information System (IIS) for high-risk weather phenomena - such as storm and lightning - under different Climate Change scenarios in Mediterranean areas.

The Web-based service information system will integrate GIS and Remote Sensing technologies which are able to model the effects of different Climate Change conditions. Decision support will be given to local authorities; in addition, critical guidelines on severe weather conditions will be provided.

The underlying technology used in all Cube4Envsec use cases is the rasdaman (raster data manager) Big Datacube engine, which is proven, mature, and operational on more than 140 Petabyte of satellite and climate data assets. Based on this platform, the Cube4EnvSec service developed will offer a capability which is relevant to NATO and partner nations in both military and civilian contexts.