Satellite demand to quadruple over the next decade 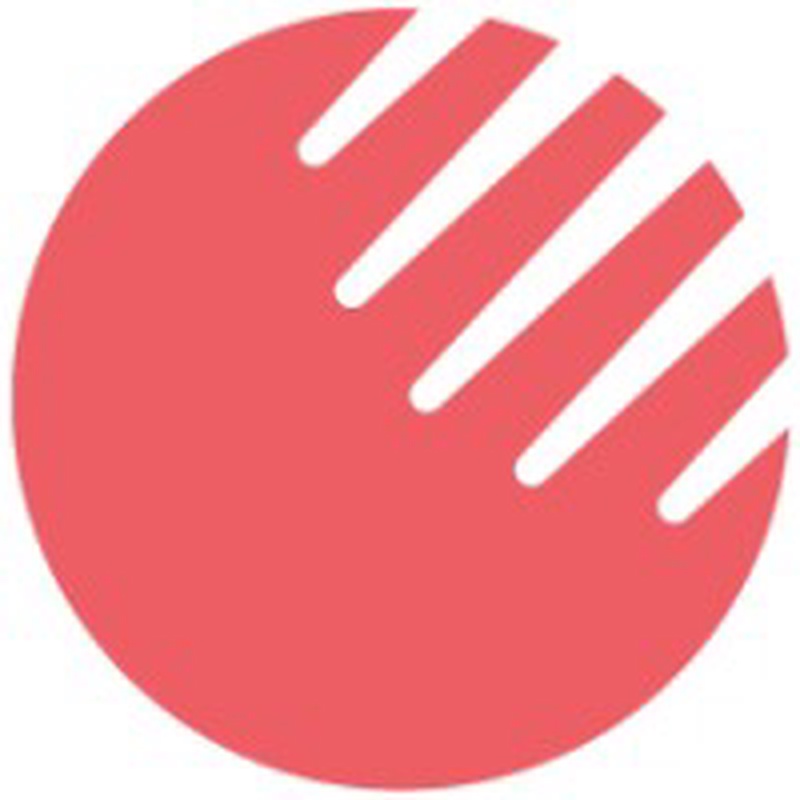 A handful of NGSO broandband constellations are concentrating demand in number of satellite, which are not reflected by manufacturing and launch revenues. While these are still led by legacy customers - both governments and commercial GEO operators - these NGSO constellation newcomers are reshaping current market structure and challenging existing supply capabilities.

The latest update of Satellites to be built and launched released this week by Euroconsult forecasts a fourfold growth in the number of satellites driven by commercial constellations. The market intelligence report, now in its 25th edition, anticipates over 2,500 satellites to be launched on average every year – or 7 satellites a day totaling 3 tons of mass - over 2022-2031. Civil government and defense customers will remain legacy customers, holding the largest market value of $29 billion every year with three-quarters of the demand in manufacturing and launch. The six leading space faring governments or organizations alone (U.S, China, Russia, Japan, India and European governments, EU and ESA) will account for two third of the demand in value.

In terms of satellite numbers, NGSO constellations remain the largest market driver, as 83% of all satellites to be launched over 2022-2031 are expected to be part of constellations, though only accounting for 30% of the manufacturing and launch value. Readers are therefore advised to go beyond raw numbers and look at market value to get an accurate picture of the market.

Commercial demand will experience a novel feat as emerging NGSO constellation broadband operators will account for half of the commercial demand in manufacturing and launch value at $5.3 billion yearly average, whilst GEO comsat will average $3.2 billion. Euroconsult forecast a yearly average of 13 orders by 2031, reflecting eroding broadcasting business and a shift towards broadband business ramping up and not yet offsetting the previous one.

Satellite markets are no stranger to macro-economic uncertainty due to the war in Ukraine, the COVID pandemic, disrupted supply chains, high inflation and central bank monetary policy changes. The satellite industry is currently facing significant changes as satellite demand are becoming increasingly concentrated towards a handful of NGSO broadband players, while the market value continues to remain evenly distributed across players and orbits. Thought largely unprofitable to date, these constellations put high stress on current supply capabilities and challenge vendors’ addressability through their vertical integration. Maxime Puteaux, Principal advisor at Euroconsult and editor of the report stated, “increasing concentrated demands for satellites by a small number of new customers with high pressure on their cost structure will also put vendors’ margins under pressure.” He added that “we have been monitoring satellite ‘mega factories’ and noticed they are emerging ten times faster than the projected demand.

As we expect the 20 legacy vendors to retain at least 40% of the future demand in value, manufacturing oversupply is real and sustainability is at risk.”

The 9,100 Tonnes to be launched by 2031 will be lifted by a diversity of access to space suppliers ranging from micro to super heavy launchers. Despite upcoming abundant launch supply forecasted towards the end of the decade, satellite operators are currently experiencing a shortage of launch options due to multiple factors that put their deployment schedule at risk in the short term.

The “Satellites to be Built & Launched” report includes a reviewed and refined pricing model for manufacturing and launch prices, most notably with regards to inflation-driven cost and price increases already witnessed in the manufacturing and launch industries, as well as prices anticipated in coming years. The Euroconsult report incorporates new content to help give decision makers key knowledge in this area, as well as a reviewed and up-to-date forecast accounting for the economic situation and the ongoing impacts of war in Ukraine and COVID-19.

“Satellites to be Built & Launched” is the go-to report for any player throughout the satellite value chain, ranging from manufacturers to launch brokers and space agencies, or for those looking for detailed insight into this exciting and fast-developing market Appreciated by over 85 major players in 2022, the new report provides critical intelligence with as-yet unrivalled levels of precision.

The updated report comes with an option to access premium features line-by-line data on every satellite to be built and launched within the next 10 years, raising the bar once again for the granular and easy to use data access Euroconsult is known for.

The “Satellites to be Built & Launched” 2023 report is now available on Euroconsult’s digital platform in Standard and Premium versions, offering Euroconsult’s pioneering and unfettered data access and readability. A free extract can be downloaded.

The Euroconsult Group is the leading global strategy consulting and market intelligence firm specialized in the space sector and satellite enabled verticals. Privately owned and fully independent, we have over thirty years of experience providing first-class strategic consulting, developing comprehensive market intelligence programs, organizing executive-level annual summits and training programs for the satellite industry. We accompany private companies and government entities in strategic decision making, providing end-to-end consulting services, from project strategy definition to implementation, bringing data-led perspectives on the most critical issues. We help our clients understand their business environment and provide them with the tools they need to make informed decisions and develop their business. The Euroconsult Group is trusted by 1200 clients in over 50 countries and is headquartered in France, with offices in the U.S., Canada, Japan, Singapore, and Australia. http://www.euroconsult-ec.com/