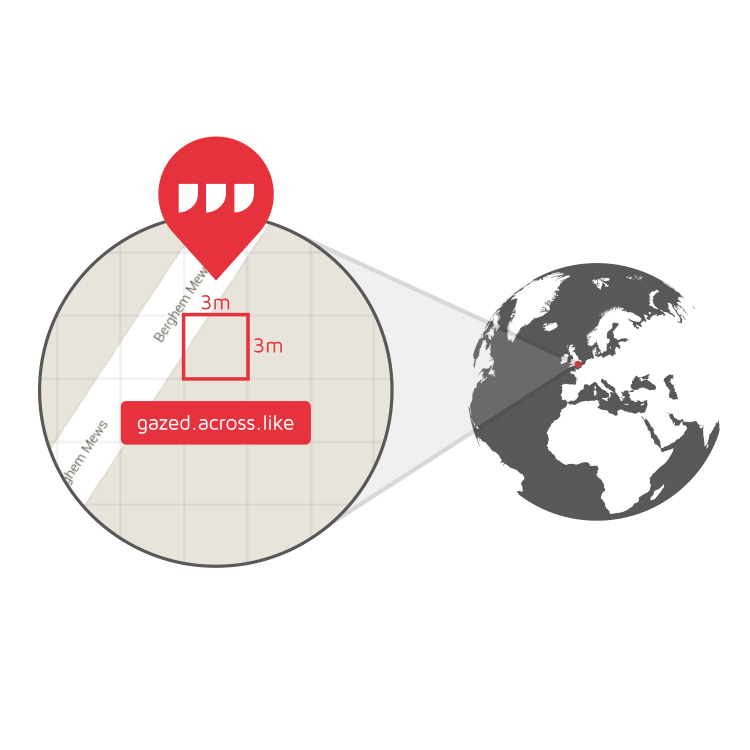 London/San Jose, March 24, 2016 – Steve Coast, the founder of OpenStreetMap, has joined what3words, the multi-award winning addressing platform, as Chief Evangelist. The appointment of Coast capitalizes on what3words’ expansion in the North American market.

Coast, who is based in Denver, has long been a stalwart of the geospatial community, having founded the OpenStreetMap project in 2004 to encourage the growth, development and distribution of free geospatial data. Driven by his commitment to solve the global issue of poor addressing, Coast brings a wealth of industry experience to his new role at what3words.

“Addresses are the final piece of the puzzle when it comes to realizing the promises of the advances made in mapping and navigation. what3words has huge momentum and offers the only real solution to this global challenge. It’s a really clever system to overcome the many communication, standardization and accuracy challenges that have stifled global addressing initiatives in the past,” explains Coast. "The beauty of what3words is that any mapping interface can reap the benefits.”

what3words is a location reference platform based on a global grid of 57 trillion 3mx3m squares, where each square has a unique pre-assigned 3 word address. The solution helps everyone who needs to share or find a location, whether they are a tourist, a logistics company or a navigation system.

what3words is being used in over 170 countries by logistics firms, navigation apps, travel guides and NGOs.  These include offline navigation giant Navmii, the United Nations disaster recovery app UN-ASIGN and Norway’s National Mapping website Norgeskart. The world’s leading global geographic information software company, Esri along with other GIS software providers including Safe Software and Boundless have also made what3words available across geospatial platforms including FME and QGIS.

Since its launch in 2013, what3words has experienced huge success; in 2015, the company was awarded the prestigious Cannes Lions Grand Prix for Innovation and closed a $3.5million Series A funding round led by Intel Capital, and included Li Ka-shing’s Horizons Ventures. The appointment of Coast marks another key milestone in the company’s global expansion.

As Chief Evangelist, Coast will help to strengthen existing relationships and explore new routes for partnerships in North America as what3words continues to grow its presence in the region. what3words is already being used by the likes of Tensing, Metcom911, BlueLight and Interra to keep skiers safe, coordinate emergency response units and manage public safety at the Super Bowl.

“Steve got people to believe that there was an entirely new way to map the world - with OpenStreetMap he started a global movement,” says Chris Sheldrick, CEO and co-founder of what3words. “We are on a mission to change the way the world communicates location, making the world a more efficient, less frustrating and a safer place with 3 word addresses. Steve is a key part of making that happen."

what3words gives every place in the world an easy-to-share, easy-to-find address, thanks to an algorithm and a global grid of 3mx3m squares where each square is identified by a fixed and unique 3 word address. The what3words API is integrated into businesses, apps & services across the world. It works across all platforms and devices, in multiple languages, and offline.