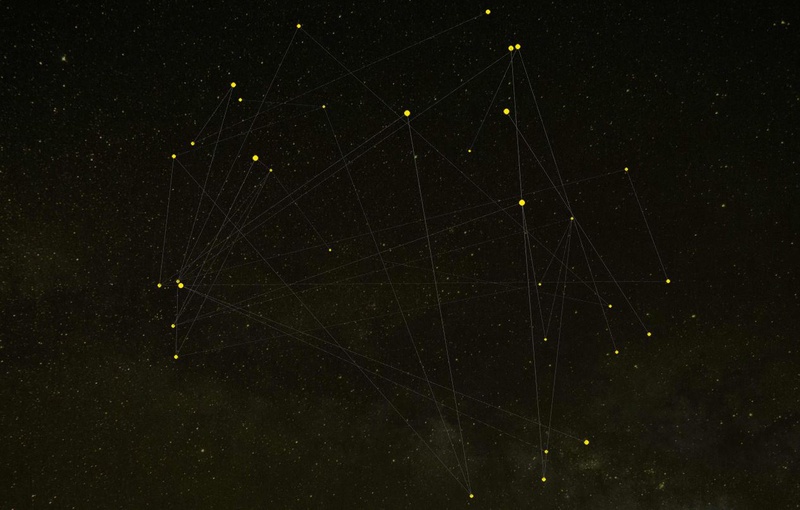 Kyiv, Ukraine -  May 2, 2019 - The GEO Protocol project, which recently attracted investment from well-known US investment group CoinFund, has announced the beta launch of its product. GEO is an open source protocol that enables creation and ensures compatibility of value transfer networks in an easy, cost-effective and scalable way. The beta version of GEO Protocol is now available on GitHub for download and testing.

The GEO Protocol is an off-chain solution that uses local consensus between direct participants of a transaction instead of the general consensus that is usually required to be reached in systems based on a common distributed ledger (blockchain). The result is a multiple increase in the GEO network bandwidth. The GEO node itself is lightweight and undemanding to computational and network resources, so can be installed on any equipment, be it a high-performance cluster or an ordinary smartphone.

The package of ready-to-test solutions includes:

In addition to the release of the beta version of the node, the team has launched the MVP network of observers – the component responsible for the security of operations on the GEO network.

The GEO team has also prepared a docker-image and an image of a virtual machine with all the necessary components and settings for quick and easy node deployment and shared detailed information on how to run a GEO node.

Based on these capabilities, future third-party developers will be able to create decentralized applications and payment systems, infrastructure IoT solutions, decentralized cross-chain exchanges with support for crypto and fiat currencies, debt obligations and other assets, as well as voting systems and rating assessments. As it stands, the beta is intended primarily for informational purposes, and the launch of actual production solutions based on it is not recommended yet.

Max Demyan, CEO and co-founder of GEO Protocol, explained how the team is presently focused on providing the community with the opportunity to test the product at pre-launch, analyze usage scenarios, and collecting feedback from developers.

“The technology that we have been developing since 2015 provides tremendous opportunities for integrating existing value-sharing networks into a single Internet of Value, and the ability to develop completely new solutions, products and services using GEO Protocol technology,” he said.

Future plans include the preparation of the next GEO Protocol release, due to take place in early summer of 2019. There are also plans to launch support for multi-equivalent atomic payments, plus possibility of adding digital equivalents and service roles in June 2019.

More information on the GEO Protocol can be found here: