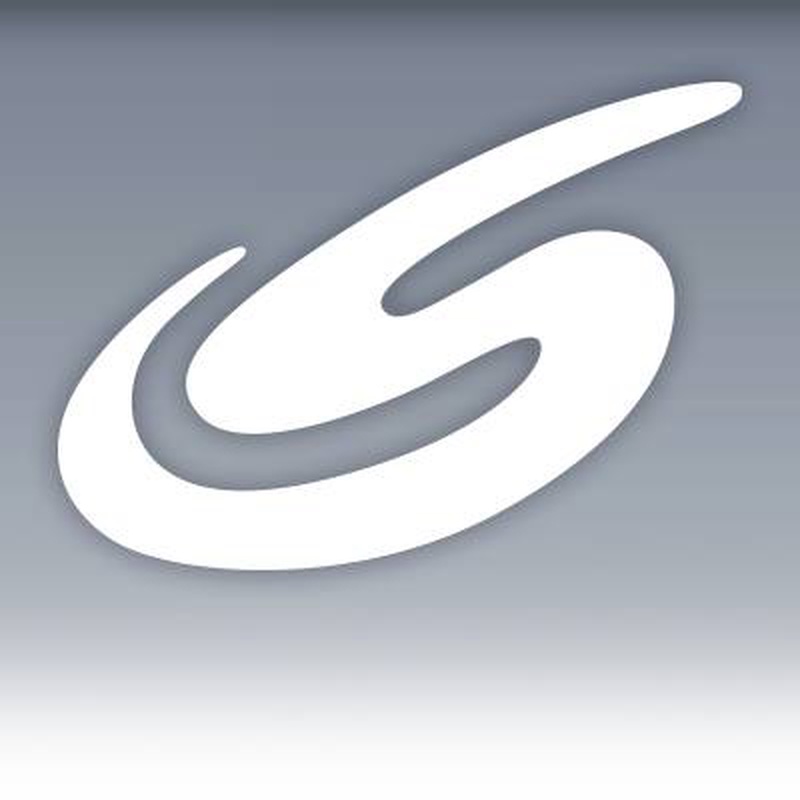 “In the newest Surfer, we have made improvements to gridding, 3D viewing, and vector editing that will enhance the user’s overall experience,” said Kari Dickenson, Surfer Product Manager. “New features and enhancements are designed to enable Surfer users to work faster and more efficiently.”

Surfer has been relied upon for more than 30 years by geologists, environmental consultants, geospatial professionals, and many other scientists to easily visualize and interpret complex data sets. Known for its fast and powerful contouring algorithms that regularly outperform more expensive packages, Surfer enables users to model data sets, apply an array of advanced analytics tools, and graphically communicate the results in ways anyone can understand.

Golden Software has made numerous major improvements in the latest Surfer release:

Streamlined Gridding – The most widely used functions in Surfer relate to gridding (or interpolating) data, and Golden has redesigned the gridding dialog to walk users through their selection of algorithms, validation and map outputs. The new dialog eliminates confusion and speeds the gridding process. New gridding features include a co-kriging algorithm, the ability to load and save gridding parameters for repeat use, and instant map creation after gridding.

“The new and enhanced gridding features add up to significant time savings for our clients,” said Dickenson.

Enhanced 3D Viewing – Surfer users can now create 3D models and then add axes, axes labels, titles and grid lines to provide perspective for rotating the 3D model and viewing it from different angles. These axes give the user a frame of reference so they know the point from which they are looking at the 3D representation.

Vector Editing Base Maps – After contour maps, base maps are the most popular outputs in Surfer. Users can now click on any point, polyline, or polygon in a vector base map to directly view and change the XY coordinates defining the feature. Users no longer have to change inputs via a data file to edit values.

The new version of Surfer, released on Nov. 26, includes several other enhancements:

• New Notification Window gives Golden Software the ability to communicate updates and other news within the software.

“Golden Software has a reputation for taking suggestions from our clients and incorporating them into new versions,” said Dickenson. “We invite all users to try the Beta version under development to provide feedback before the next release in 2020.”

The Beta version, which includes new features now under development, is available now. Users may find it by clicking File | Online from within Surfer. Here are some features that the Golden Software developers are working on for the first release in 2020:

Easier Base Map Editing – Users will no longer have to click Start/Stop Editing to make changes to Base Maps.

Convertible Scale Bar – Surfer Beta will have a pulldown menu on the Scale Bar that allows users to convert the scale bar from one type of linear unit to another (e.g. meters to feet) on the fly.

Make Colors Transparent – Users will be able to select any color in an image or air photo and make it transparent. This is commonly used to eliminate the white borders that surround many satellite/aerial images.

Add Multiple Files – Users will soon be able to select multiple map or layer files at once for importing into a Surfer project.

Graphics Caption: The newest version of Surfer allows users to create a frame of reference by adding axes to their 3D models.