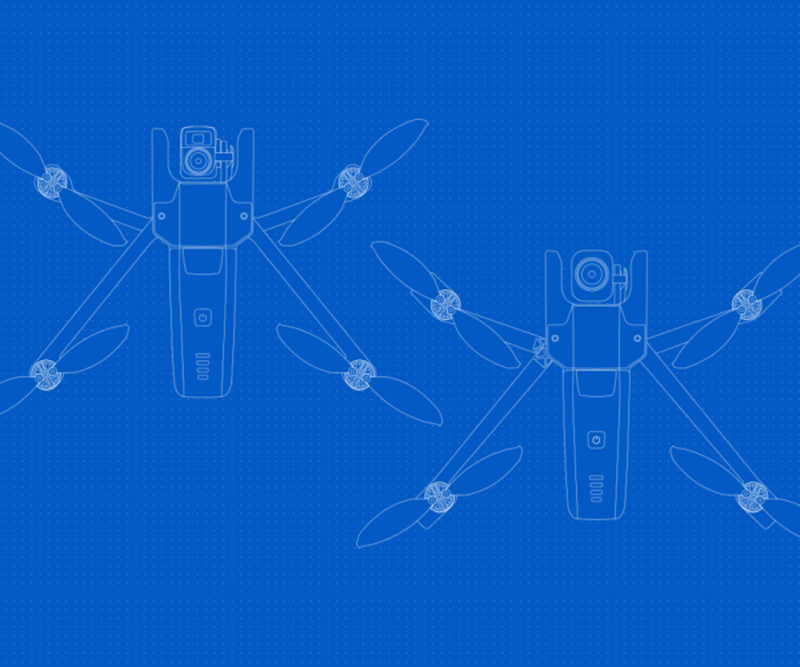 Parrot's expertise in professional drones, the performance of its solutions dedicated to Defense and Security, and the high level of cyber security required by the Swiss armed forces were decisive assets in the final choice.

The call for tender launched at the beginning of 2019 by armasuisse, the federal procurement agency responsible for the Swiss Armed Forces, is intended to get the right cost-effective training aids for the troops to become familiar with Mini UAV operations.

The safety of people and military personnel, as well as knowledge of the terrain, can be significantly enhanced and easily deployed thanks to the high-performance, light and evolving drones developed by Parrot.

Product specifications, quantities and prices are not disclosed. This structuring project marks a new step forward for the Parrot Group in the field of security and defense on which the group has been working since 2018. On this occasion, the group will be working with its subsidiary senseFly, which will be in charge of operational support in Switzerland.

Although the financial impact of this project will not be significant on the group's results, this new contract underlines the quality of the technological innovations developed by Parrot and its leading position in the civil drone market. It adds up to the development contract signed with the United States Army in May 2019 for the new generation of compact drones, dedicated to the surveillance of the SRR (Short Range Reconnaissance) program. These advances confirm the excellence of the group's R&D and testify to the quality of its strategy and positioning, particularly in the professional sectors and especially in the Defense and Security sectors.

Founded in 1994 by Henri Seydoux, Parrot is today the leading European group in the fast-growing industry of drones. Visionary, at the forefront of innovation, Parrot is the only group to be positioned across the entire value chain, from equipment to services and software.

•    Parrot, the world's number 2 of the consumer drone market, designs drones known for their high performance and ease of use.

•    Parrot has a portfolio of outstanding companies and interests in commercial drones, covering equipment, software and services. Its expert capabilities are focused primarily on three vertical markets: (i) agriculture, (ii) 3D Mapping, Surveying and Inspection, and (iii) Defense and Security.

The Parrot Group designs and engineers its products in Europe, mainly in France and Switzerland. It currently employs over 500 people worldwide and makes the majority of its sales outside of France. Parrot, headquartered in Paris, has been listed since 2006 on Euronext Paris (FR0004038263 - PARRO). Financial information can be found on http://corporate.parrot.com. For more information: www.parrot.com and its subsidiaries www.pix4d.com, www.sensefly.com, www.micasense.com.