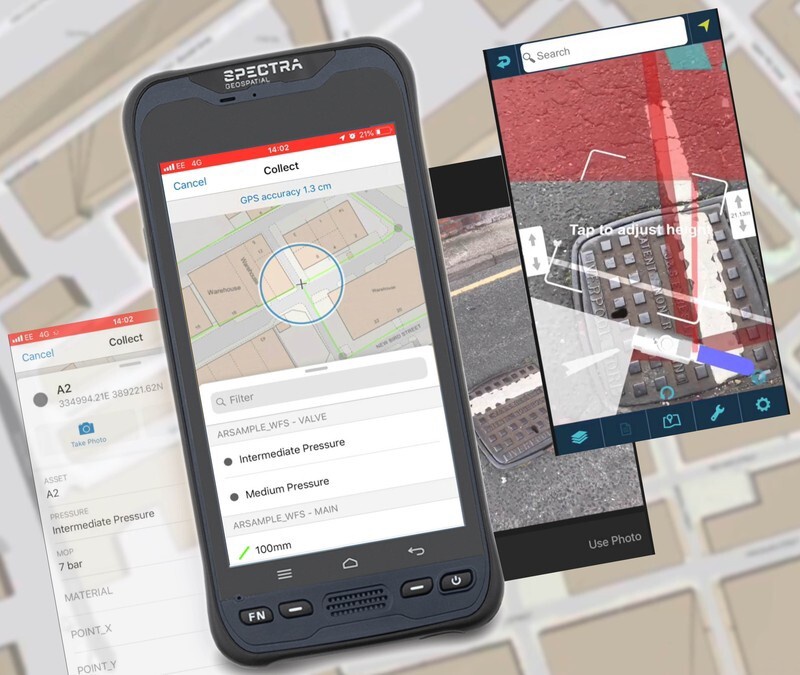 MGISS, a UK geospatial specialist, has released a new version of its web app TopoGrafi which allows for the display of 3D data in real world models. With enhanced 3D data processing capabilities, TopoGrafi is an end to end platform for capturing buried asset data and processing it for visually impactful and interactive Augmented Reality visualisations. Specifically aimed at the utility and infrastructure sectors, TopoGrafi is already helping organisations in water and highways sectors enhance asset location data, improve on-site safety and reduce construction and maintenance costs.

The latest version of TopoGrafi will be demonstrated online in a series of webinars starting on the 26th February 2020. Organised by MGISS, with support from partners Esri and augmented reality specialist vGIS, interested partners are invited to register interest at: https://mgiss.co.uk/mgiss-webinar-embracing-the-3d-digital-twin-26th-february-2020/

“TopoGrafi is an easy to use platform that integrates with existing enterprise software, technology and workflows,” commented Mike Darracott, Managing Director and founder of Liverpool based MGISS. “TopoGrafi provides a single platform that allows data capture applications and Augmented Reality visualisations to use the same 3D co-ordinate system, also allowing for additional integration with high accuracy base maps and other data layers.”

The TopoGrafi toolkit also includes functionality to’ snap’ 3D features; to each other and to other spatially referenced data, in order to create a true 3D model which can then be used to create Augmented Reality visualisations accessible from the desktop or in the field.