Cesium to Collaborate With The Smithsonian to Stream A High-Resolution 3D Model of the Space Shuttle Discovery and other Massive 3D Models, Online For The First Time 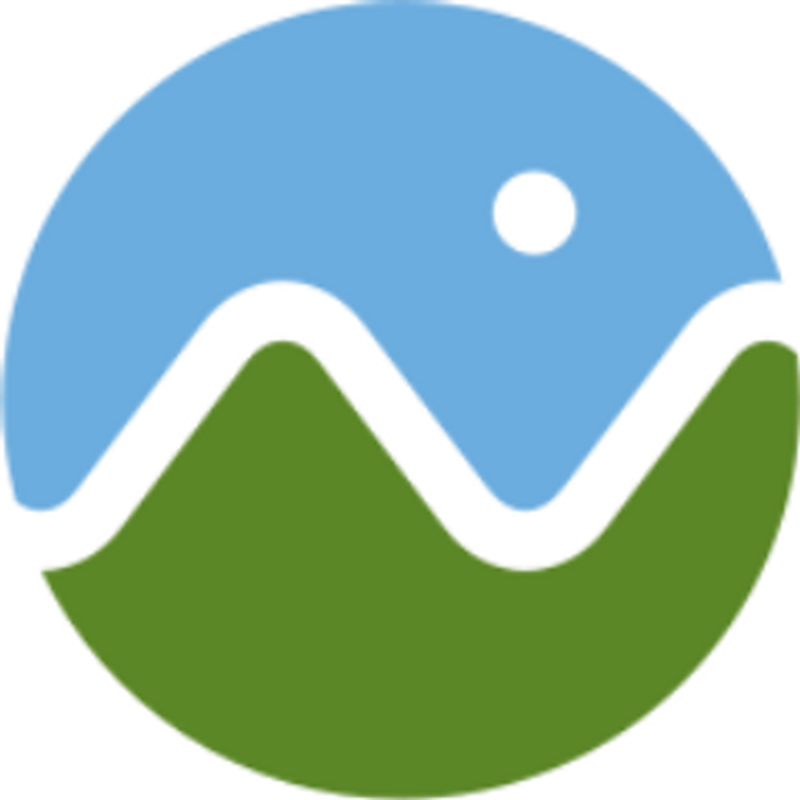 To celebrate the Initiative, Cesium will support the Smithsonian’s ability to stream 3D models of massive objects in its collection, such as the Space Shuttle Discovery, over the web in high resolution for the first time.

Through the Open Access Initiative, the Smithsonian will release about 2.8 million 2D and 3D images, public collections metadata, and institutional research data sets as CC0 for any purpose; educational and research and commercial endeavors, creative reuse, computational analysis, and innovative explorations.

“The Smithsonian Open Access Initiative aligns perfectly with Cesium’s vision to make the world’s collection of data more useful and accessible,” said Cesium CEO Patrick Cozzi. “We are proud that our technology will give researchers, educators, and the public the ability to study 3D models in the Smithsonian’s collection in the highest resolution detail from anywhere in the world.”

Making massive high-resolution 3D models shareable begins at the intersection of Cesium’s core competencies of computer graphics, 3D data, and open standards. With Cesium, glTF models are converted to 3D Tiles, an open specification developed by the company and adopted by the Open Geospatial Consortium (“OGC”) to make sharing massive amounts of 3D data as simple as sending a link. Cesium develops, supports, and promotes open standards with organizations like the OGC and The Khronos® Group to advance technology, encourage collaboration, and fuel cross-disciplinary innovation.

The Space Shuttle Discovery, on display at the James S. McDonnell Space Hangar at the National Air and Space Museum's Steven F. Udvar-Hazy Center in Chantilly, Va., is one of the largest objects in the Smithsonian’s collection. It is more than 122 feet long and weighs more than 4.5 million pounds. Now, through the Smithsonian Open Access Initiative and the collaboration with Cesium, a shareable, high resolution 3D rendering will enable anyone to rotate, zoom in, and study its details from anywhere in the world.

Explore the 3D model at www.cesium.com/smithsonian.

Cesium™ enables the ever-growing corpus of real-world 3D data to be fully utilized by enabling the creation of applications that visualize, analyze, and share this data – all from your favorite browser. Built on open source code, Cesium is a complete platform enabling developers to create high-performance, dynamic 3D geospatial applications using next-generation 3D tiling technology for Cloud-streamable GIS-enhanced content. The platform manages the entirety of the 3D mapping ecosystem – everything from optimization to visualization to analytics.

Originally part of aerospace software company Analytical Graphics Inc. (AGI), Cesium was built to track satellites orbiting the Earth with sub-millimeter accuracy. Now spun out as an independent entity, Cesium continues to aggressively develop and enhance the platform for a range of customers in government agencies, startups and Fortune 500® companies alike. Learn more at cesium.com.