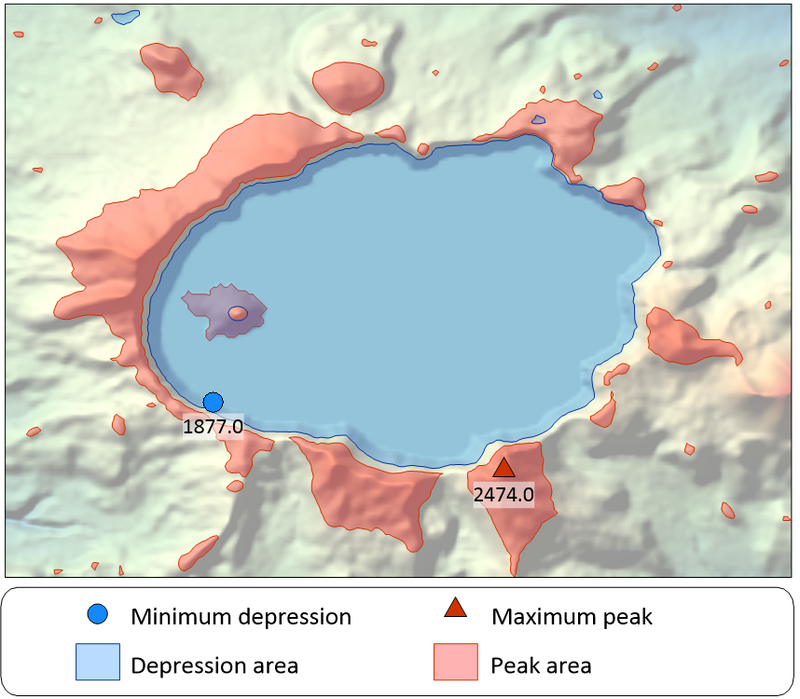 GOLDEN, Colorado, 12 January 2021 – Golden Software, a developer of affordable 2D and 3D scientific modeling packages, has enhanced visualization and other functionality in the new version of its Surfer gridding, contouring and 3D surface mapping package. Surfer users now have a greater number of options for displaying their scientific data in the new version.

The Surfer package is used by more than 100,000 people worldwide, many involved in oil & gas exploration, environmental consulting, mining, engineering, and geospatial projects. The software has been relied upon for more than 30 years by users in numerous disciplines to easily visualize and interpret complex data sets.

Known for its fast and powerful contouring algorithms that regularly outperform more expensive packages, Surfer enables users to model data sets, apply an array of advanced analytics tools, and graphically communicate the results in ways anyone can understand.

Golden Software has made the following improvements in the latest Surfer version released today:

Peaks and Depressions – This new layer type automatically identifies and outlines closed high and low areas, or peaks and depressions, in a grid file. In addition, a statistics report is generated for the areas, including information such as length, width, depth, volume, and orientation. Peak and depression detection is extremely useful for geologists mapping geohazards or hydrologists interpreting drainage patterns in karst topographies – but applicable to any data type including LiDAR. This feature allows the high and low areas to be colorized, annotated, and displayed on their own.

Enhanced 3D Views – Four new capabilities have been added to 3D Views: 1) Color scale bars can be added to explain the elevation, concentration, or other data values depicted by colors. 2) VRML file format exporting enables users to export their 3D Surfer model into another 3D software package or to a 3D printer. 3) Anti-aliasing makes axes and grid lines inside the 3D model appear smoother and more professional. 4) Improved 3D PDF exporting has reduced the PDF file size and made the file exporting process faster.

Renaming Objects in Base Maps – Users can identify objects in vector base maps, such as polygons, polylines, or points, by automatically renaming them based on any attribute. The ability to list and view objects with names based on an attribute is incredibly helpful to users when importing a .SHP, or other vector base map file, with tens or hundreds of objects.

Enhanced Grid Statistic Calculation – Users can now select multiple polygons and choose to calculate their statistics, areas, or volumes either as a single combined polygon or as individual polygons.

Here are the Beta features that Golden Software developers are working on for the Spring/Summer 2021 release of Surfer:

• 3D Base Maps – .DXF, .SHP and other file formats can be imported with their 3D geometry (3D polylines, polygons and polymeshes) and displayed as three-dimensional features in the 3D View. This is ideal for visualizing buildings, pipe systems, roads, or streams in Surfer models.

• Contour Volume/Area Calculation – A new shortcut enables users to calculate volumes and areas above, below, or between contour lines with just a few clicks of the mouse.

Graphics Caption: Peaks and Depressions can be mapped, colorized and annotated automatically in the latest release of Surfer.