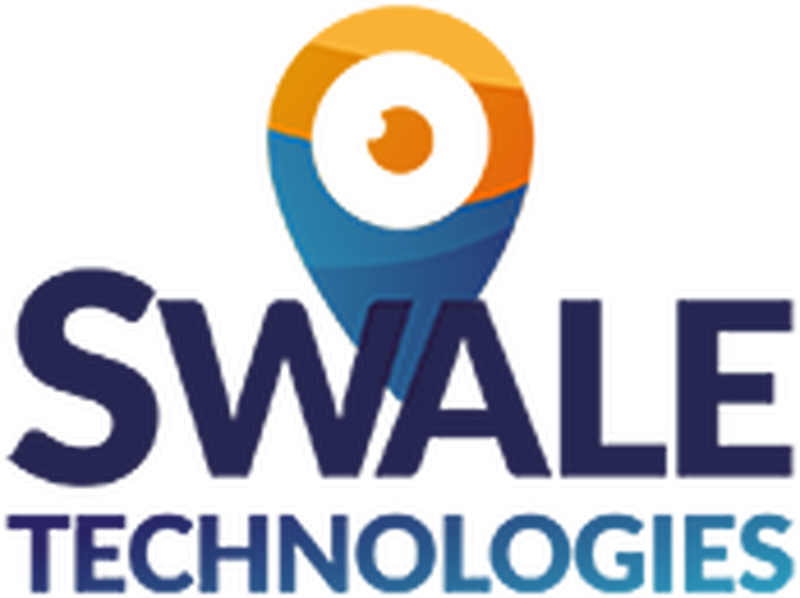 The industrialisation that the world has seen over the past years has greatly improved the way we live. However, it comes at a price. Marine life, in particular, has been significantly affected by the pollution that we’ve caused to our oceans. With the help of ocean monitoring instruments, scientists are able to see these consequences, which in turn, allow them to devise plans on how to counter the ill effects of ocean pollution.

Read on to find out nine facts about the effects of ocean pollution on marine life.

Our oceans are becoming more acidic. Industrialisation activities and carbon emissions have made our oceans more acidic. Marine life is directly affected by this acidification, which has been constantly increasing at rapid rates for the past decades.

Oil runoff from roads and rivers is being carried to the oceans. Around 36% of oil being spilled into the oceans actually from runoffs from roads, rivers, and drainpipes. Oil spills from ships, on other hand, account for 12%.

Over 500 dead zones exist in the world’s oceans. When there’s not enough oxygen in one part of the ocean, that part is considered a dead zone. Throughout the world, there are around 500 of these zones. In total, they cover an area of 245,000 sq. Km. — which is as vast as the UK.

Large amounts of agricultural nutrients can create dead zones. Too much presence of such elements like nitrogen can prompt an explosive growth of algae. More algae means more oxygen is being consumed, leaving little to other marine life.

Doing laundry can produce thousands of synthetic microfibres. One load of laundry can already produce 700,000 of these microfibres. These can’t be broken down, and the majority of them end up as ocean trash.

Ocean pollution is further aggravated by COVID-19. Face masks and gloves help us stay protected against COVID-19. But on the flipside, the drastic increase in our use of these items will end up hurting our oceans. Around the world, 129 billion masks and 65 billion gloves are being used and disposed of monthly.

For over 25 years now, Swale Oceanographic has been providing top-quality ocean monitoring instruments and equipment throughout the UK and Europe. Their devices have benefitted customers from various sectors — including the academe, environmental and coastal engineering, oil and gas, and renewable energy among others. Call them on +44 (0)1865 582265 or email them via sales@swaletechnologies.com or visit website https://www.swaleocean.co.uk/ for any enquiries.