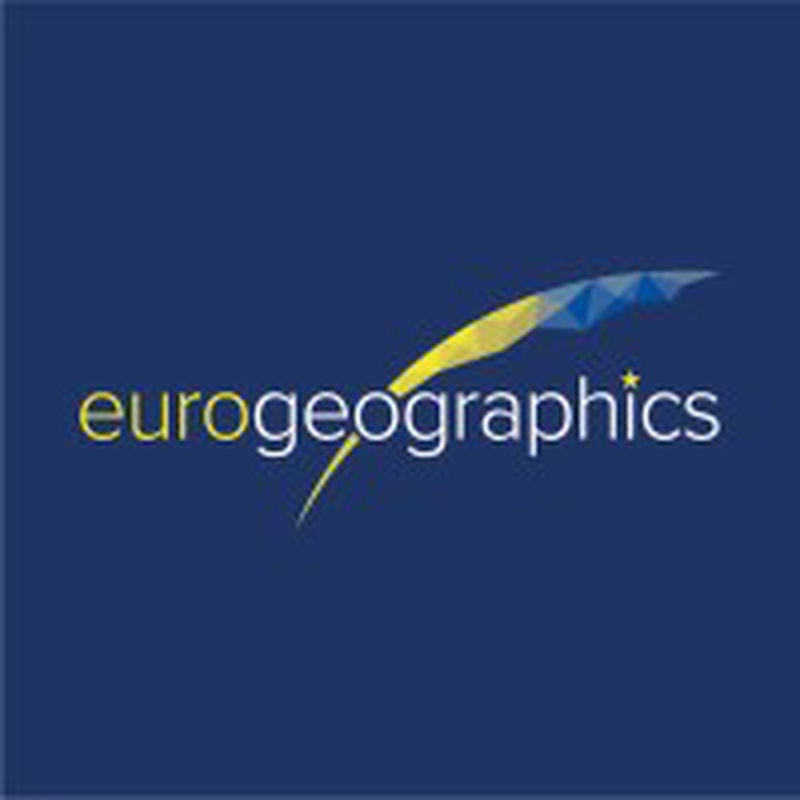 Users can now access the first free-to-use maps via the Open Maps For Europe online gateway at https://www.mapsforeurope.org/

Users can discover, view, license and download the open datasets, produced by members of the not-for-profit membership association for Europe’s National Mapping, Cadastral and Land Registration Authorities, through an online interface developed by thinkWhere.

Angela Baker, Programme Manager, Data Access and Integration, EuroGeographics said: “We are delighted to unveil the first Open Maps For Europe datasets. Release 1 of the project is the first step in realising the potential of geospatial open data from official national sources, and as it progresses, we aim to deliver continuous improvements and to increase coverage. The next phase will be the release of an open cadastral index map in 2022.”

“By working together to deliver pan-European data, our members are demonstrating not only what can be achieved through Europe-wide cooperation but also the benefits that result for the wider public good, specifically in support of policy decision-making at the European level.”

“Our unique approach to interoperable pan-European datasets unlocks the value of authoritative geospatial information and is one of the key ways members are supporting The Open Data Directive, which recognises that the value of data lies in its use and re-use. By working to ensure their data is interoperable, readily available and easily accessible, they are demonstrating a commitment to delivering Open Maps for Europe both now and in the future.”