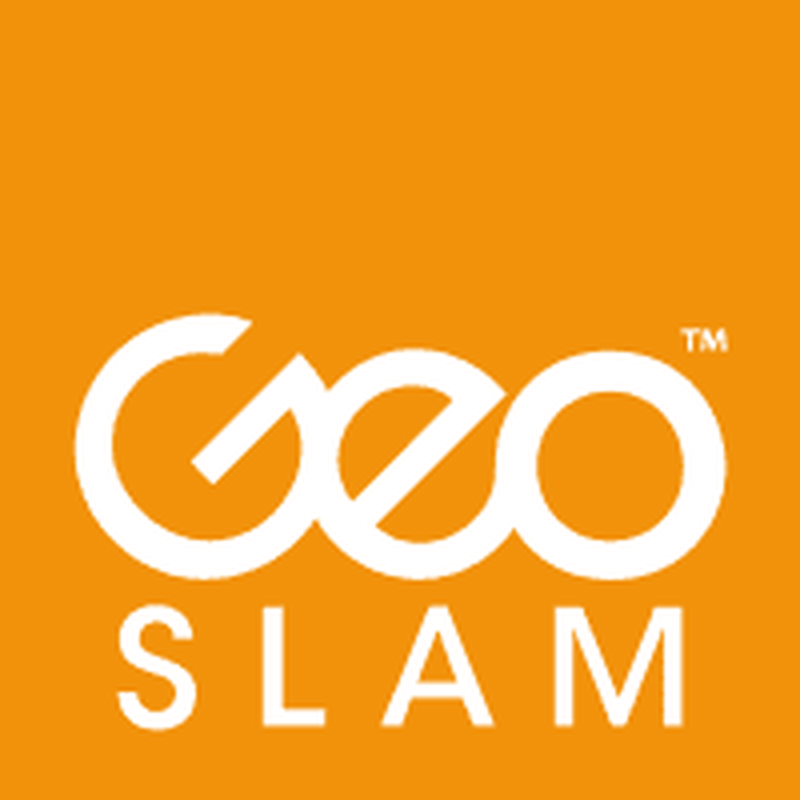 A digital replica of one of Spain’s most infamous Civil War refugee shelters has been 3D mapped by the team at GeoSLAM.

Constructed in 1938, the refugee shelters were built to protect the local population from air strikes by the Italian Air Force and Franco forces. These air strikes took place while the Spanish Government had settled in Valencia after being expelled by Franco's troops from the capital city of Madrid.

With a collection rate of 300,000 points per second, an accuracy of up to 6mm and the ability to capture data with a range capacity of 100m, the ZEB Horizon was able to help create a detailed digital replica of the tunnel with speed and ease.

The ZEB Horizon’s ‘walk and scan’ method of data collection can be carried out with or without control points, offering fully-mobile technology and the ability to transition between indoor and outdoor environments seamlessly. The device’s capabilities allowed GeoSLAM to create a digital replica of the grand Spanish outbuildings above ground as well as the length of the subterranean tunnel.

“Having lived in Spain for a number of years, it was a joy to explore and gain greater insight into a significant part of Spain's history by mapping one of the many Spanish Civil War refugee shelters.

“The ZEB Horizon’s flexibility allowed me to easily scan the tunnel and outbuildings from above ground, easily transitioning between the two. The level of detail we were able to capture in both environments was impressive. I successfully mapped the length of the tunnel in only one scan, collecting a complete and comprehensive dataset of this unique architectural structure.

The full scan of the Spanish Civil War tunnel can be found here, and for more information on GeoSLAM and it’s products, visit www.geoslam.com.