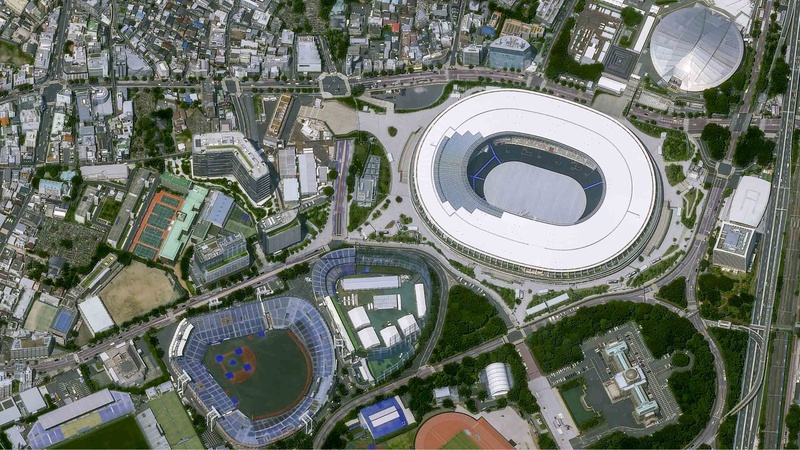 This deal marks a new milestone in the very long-term collaboration between the two companies, which started twenty years ago, when PASCO introduced the industrial geo-production system of Airbus. In 2005, PASCO became the exclusive distributor of TerraSAR-X radar satellite data for the Japanese market, in 2011, the first distributor for Pléiades data, even before the satellite was launched, and in 2014, the exclusive distributor of SPOT 6/7 data.

Today, Airbus and PASCO will work together to expand the provision of geospatial information services by utilizing and offering 30cm native resolution data from Pléiades Neo and will be able to answer to any highly demanding needs in terms of tasking reactivity, revisit, or coverage capacity in various fields such as disaster prevention & preparation activities both in peaceful time and emergency situation, for the national security in broad sense.

Comprising four identical satellites, the 100% Airbus manufactured, owned and operated Pléiades Neo constellation offers a native resolution of 30cm with an imaging swath of 14km, the widest in its category. Thanks to their unmatched agility, the constellation will be able to cover the entire Earth landmass five times per year. First two satellites are already in orbit and the last two will be launched mid-2022.