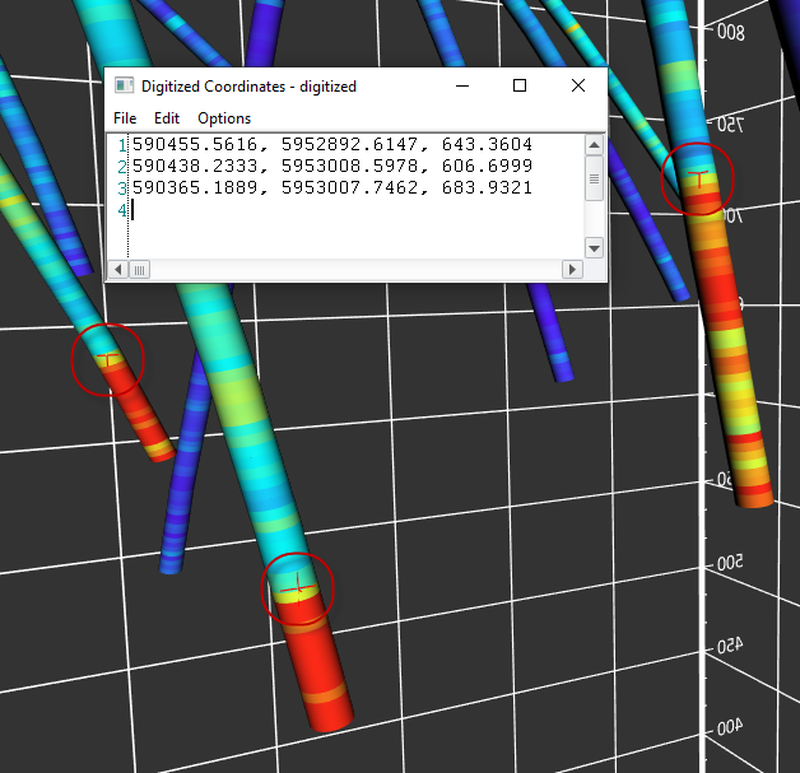 “In this version, we focused on making it easier and faster for Surfer users to create the maps they envision without time-consuming workarounds or using other software,” said Kari Dickenson, Surfer Product Manager. “Surfer makes it easier to export data and grid files to a GIS or CAD package.”

The Surfer surface mapping software is used by more than 100,000 people worldwide, many involved in oil & gas exploration, environmental consulting, mining, engineering, and geospatial projects. The software has been relied upon for more than 30 years by users in numerous disciplines to easily visualize and interpret complex data sets.

Known for its fast and powerful contouring algorithms that regularly outperform more expensive packages, Surfer enables users to model data sets, apply an array of advanced analytics tools, and graphically communicate the results in ways anyone can understand.

Golden Software has made the following enhancements in the latest Surfer version released today:

Scale Bars and Color Bars now have frames with outlines and background fill colors to make them more aesthetic and easier to read when placed on top of maps. Previously, this was a time-consuming multi-step process in which the user had to draw polygons and place them behind the scale and color bars.

3D Surface Map in 2D Plot Window allows the user to fill the sides of the 3D surface layers down to a customized Z value. This is especially useful when overlaying surface maps to create a block model, so the user can fill the side down to any value, including zero, instead of the grid minimum.

Attribute Data can now be exported as numeric data. In the past, Surfer converted numbers to text when saving the worksheet to a DBF or when exporting base layers to SHP/DBF or data files. Numeric values are now retained during both exporting functions.

Grid Files can be saved as GeoTIFFs, or Tagged Image File Format, which allows for easy data compatibility with other software packages such as ArcGIS, QGIS, Global Mapper, and USGS DEM File Reader.

“We are making it easier to edit vector and grid files in the Beta capabilities now available,” said Dickenson.

Here are the new features available in Beta now, to be officially included in the Spring 2022 release of Surfer:

• Coordinate Conversion for Base Layers – For users who import vector base layers in local coordinate systems (e.g., from DXF, SHP, or XLSX files), Surfer now allows them to set up mathematical calculations to reposition the data or simple georeferencing operations to convert the data into standard systems, such as Lat/Lon, UTM, or State Plane Coordinate System. This conversion makes it easier to overlay the vector data with other map layers or to use the converted data to create a grid file.

• View Base and Post Layers in Grid Editor – Edit a grid from the plot window and when the grid opens in the Grid Editor, any post or base layers in the map are also displayed in the Grid Editor. This allows the user to easily edit the grid relative to background imagery, control points, coastlines, buildings, roads, or other objects in a background map or overlay.