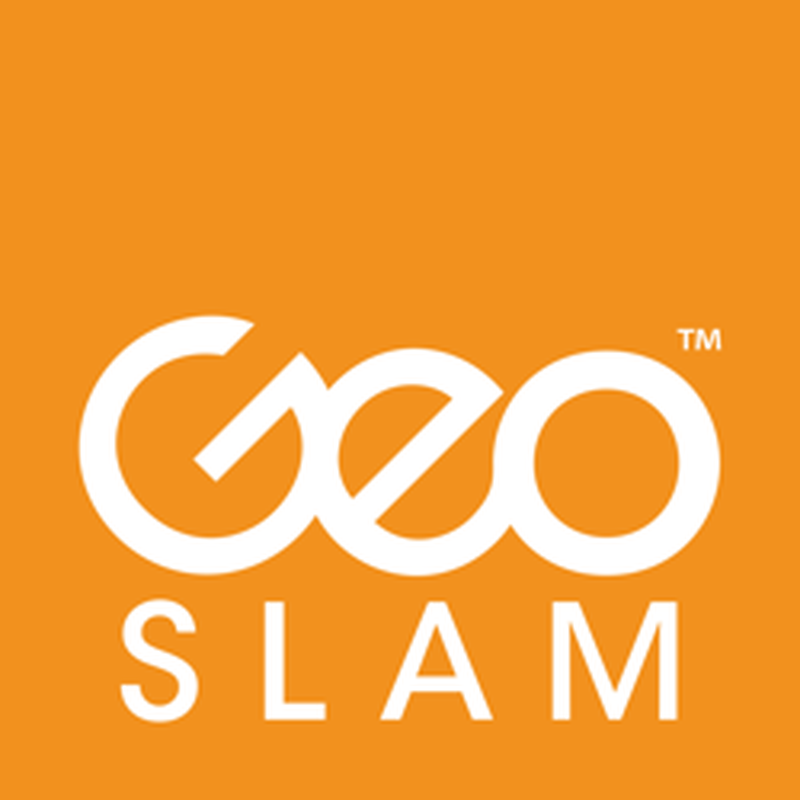 Tourists and revellers will now get the unique opportunity to see famous sites like Buckingham Palace, St. Paul’s Cathedral, the Tower of London, Tower Bridge and Trafalgar Square up close.

Using its handheld ZEB Horizon device, point cloud data visualisations have been captured of each landmark, enabling its team to recreate the iconic buildings in 3D-form, just in time for the Platinum Jubilee celebrations.

For those staying closer to home this Jubilee Bank Holiday weekend, followers of Her Majesty can still soak in the atmosphere from afar by delving into GeoSLAM’s fly-through videos which will take viewers on a tour of each structure’s inner-workings.

Standing 108 metres long, 120 metres deep and 24 metres high, Buckingham Palace, the home of Her Majesty the Queen, will be at the very heart of the Jubilee celebrations as the BBC’s Platinum Party at the Palace is set to take place on 4 June, followed by the Platinum Jubilee Pageant on 5 June.

Details of the Royal residence’s grand entrance were captured, on foot, in just 23-minutes and processed in GeoSLAM’s state-of-the-art processing software, GeoSLAM Connect.

One of the most famous examples of religious architecture, and a centrepiece for the Queen’s Silver, Golden and Diamond Jubilee services, St. Paul’s Cathedral has been a stalwart presence on London’s skyline since it was consecrated in 1697.

Between 1710 – 1963, it held the title of being the tallest building in London, measuring 111 metres high. The scan, which reveals its impressive columns, vast structure and domed roof, took just 19-minutes to complete.

The historic Tower of London, built between 1078 and 1399, was a fortress for the security and safety of the royal family throughout the centuries.

To fully explore its complex interior of weaving corridors and narrow passages, visitors can expect to take a tour lasting four hours, but the UNESCO World Heritage Site was scanned in less than 20-minutes.

This year, 20 million flowers have been planted in the 14,000sq metre moat in celebration of the Platinum Jubilee, for its Superbloom event.

An icon of the London skyline, the Tower Bridge stands 65 metres high and spans 240 metres across the River Thames.

Built between 1886 and 1894 and scanned in just 20-minutes, the suspension bridge can now be seen up close thanks to the ZEB Discovery and Horizon’s combined capabilities. Its video enables visitors to see this lofty attraction from new heights.

On 24 September, the bridge will be a main feature in an illuminated flotilla event.

Completing its line-up of 3D landmarks is Trafalgar Square which houses Nelson’s Column and can accommodate almost 20,000 people.

70 years ago, the square was at the forefront of televised coverage which displayed the Queen’s coronation passing through. For today’s viewers, big screens are reported to be showcasing the Platinum Jubilee events.

The Square, officially completed in 1840, was digitally re-created in 16-minutes bringing to life a number of statues of London heroes throughout history.