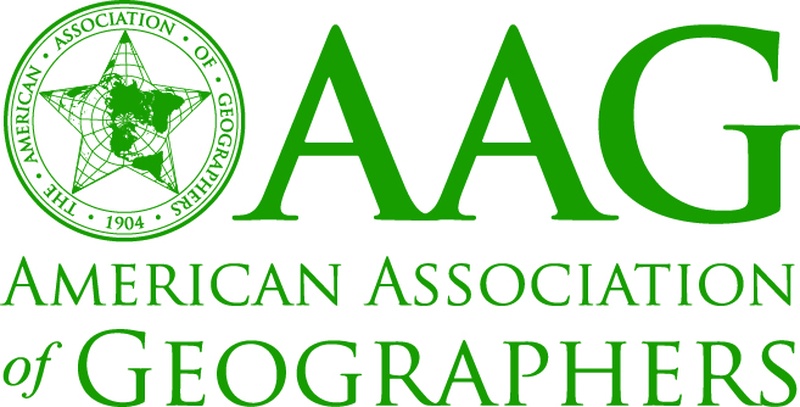 In light of the Supreme Court's recent, unprecedented curtailment of the U.S. Environmental Protection Agency's ability to regulate coal plant emissions in West Virginia v. EPA, the American Association of Geographers (AAG) urges the Biden Administration to use its executive powers to rapidly mitigate the present and severe threats of climate change. Geographers and other geoscientists have developed a robust body of conclusive research demonstrating that climate change is real, is happening now, and already causes human suffering, particularly to the most vulnerable.

"This decision is a serious setback for meaningful action on climate change," says AAG President Marilyn Raphael, director of UCLA's Institute of the Environment and Sustainability and a physical geographer specializing in climate variability and change in the Antarctic. "The Biden administration must take every action it can to help transition the United States from dependence on oil, gas, and coal—which would address at least 73% of the U.S.'s human-created greenhouse gas emissions."

The decision severely limits the EPA's ability to regulate power plant emissions under the Clean Air Act and to carry out sound, evidence-based policies to reduce greenhouse gas emissions from coal- and gas-fired power plants. But the decision has more serious consequences still, undermining the strong precedent for Congress to create a legislative framework that delegates and entrusts regulatory activity to qualified personnel in executive agencies, including climate and other environmental scientists.

"Climate change threatens the lives and well-being of communities and people not only in the US, but around the world," says AAG Past President Emily Yeh, a human geographer at University of Colorado Boulder who studies the impacts of climate change on people living on the Tibetan Plateau. "This latest decision from the bench represents an attack on scientific and other scholarly expertise: Scientists and climate specialists must be able to practice and recommend the best possible actions to curb emissions."

In its most recent statement on the global climate emergency, the AAG said, "The greatest obstacle to climate mitigation is a lack of political will, both within and among the world's nations." Fortunately, there are many paths forward that are within reach of the President right now. Numerous groups have pointed to the executive branch's powers under existing laws. Examples include these:

• EPA can apply existing authority to finalize or strengthen rulings under the Clean Air Act. Scientific and legal advocates for the environment have specified the ways in which EPA can and should continue to exercise its power to regulate US stationary-source emissions.

• The President can use executive authority to stop or limit a range of practices and projects that contribute to climate change and inequitable impacts, including oil and gas exports; new drilling in the U.S.; projects that threaten the environment, neighborhoods, and the lands of Indigenous people; and programs that may hold out false hope or be ineffective, such as carbon capture.

• As he did earlier this summer, President Biden should continue to

invoke the Defense Production Act to increase the production of solar power, heat pumps, and other items supporting clean energy.

"We applaud President Biden's vow to continue to fight climate change," said AAG Executive Director Gary Langham. "We call on the President to act decisively with all available powers to combat this climate emergency."

The American Association of Geographers (AAG) is a scholarly, non-profit organization that seeks to advance professional studies in geography, and to encourage the application of geography in education, business, and government. Founded in 1904 and based in Washington, D.C., AAG’s membership represents nearly 100 countries. Our members’ professional specialties span a broad spectrum of the physical, biological, and social sciences.

2 Union of Concerned Scientists, “The Supreme Court’s Latest Decision Is a Blow to Stopping Climate Change,” July 3, 2022; and EarthJustice and Evergreen Action, “What Does West Virginia v. EPA Mean for Climate Action?”, which identifies 10 rules that EPA should finalize or tighten to reduce greenhouse gas sources. https://tinyurl.com/2p864wvw and https://tinyurl.com/f93b83ec.

4 The 1,200-group coalition People vs Fossil Fuels has crafted its demands from the perspective of the many Indigenous groups, environmental groups, and organizations that work on behalf of the rights of Black and Brown people who are being disproportionately impacted by climate change’s effects, such as extreme heat and displacement due to sea level rise or flooding, as well as health impacts of a fossil-based transportation system. https://tinyurl.com/cbvjefzw