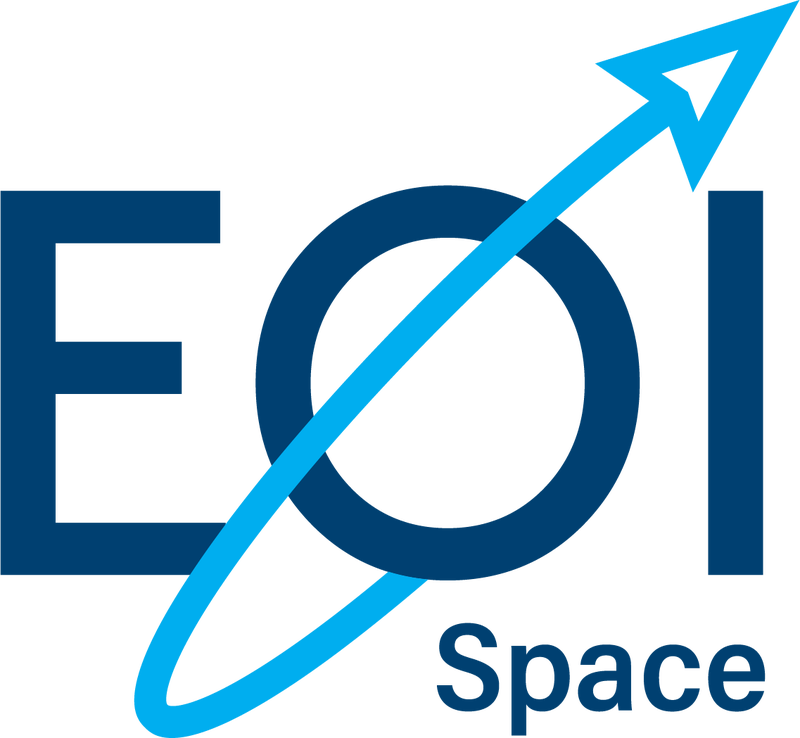 EOI’s first satellite, a technology demonstrator, is manifested to launch in 2023 on a SpaceX Falcon 9 rocket. This demonstration mission will allow EOI to test and validate its technology, ensuring the satellite’s configuration and operational parameters meet the desired mission applications. Providing imagery at a 15 cm (6-inch) ground sample distance will enable EOI to deliver worldwide high-resolution imagery and location data in a timely manner, never previously seen from commercial satellites.

“This is an exciting time for us as EOI will be the first private company to operate in VLEO. Our first satellite launch is just the beginning of EOI’s mission to provide the highest resolution commercially available imagery and near real-time data delivery to our government and commercial customers,” said Christopher Thein, CEO of EOI. “We look forward to working with SpaceX on additional rideshares as we complete manufacturing a series of satellite rollouts in the near future.”

As EOI’s satellite constellation advances, so will the need to have a trusted and proven launch provider. The SpaceX rideshare program has a track record of success since the program’s first launch in 2021. Falcon 9, which will be launching EOI’s demonstration satellite, has over 160 successful launches. EOI is manifested to launch on board SpaceX’s Transporter-8 rideshare mission, which will liftoff from Cape Canaveral Space Force Station in Florida. All these factors weighed into EOI’s decision to choose SpaceX for the company’s first satellite launch.

Based in Louisville Colorado, EOI is developing a unique low-flying constellation of small satellites to collect ultra-high-resolution imagery to support a wide range of earth observation applications in Very Low Earth Orbit (VLEO) using its proven, patent-pending electric propulsion technology. By operating closer to Earth than ever before, EOI will capture the highest commercially available views of our planet from Space for real-time intelligence, asset monitoring, and situation awareness. The Satellites-as-a-Service model will provide governmental entities and other companies with another technology to gather data, previously unavailable in the commercial marketplace.