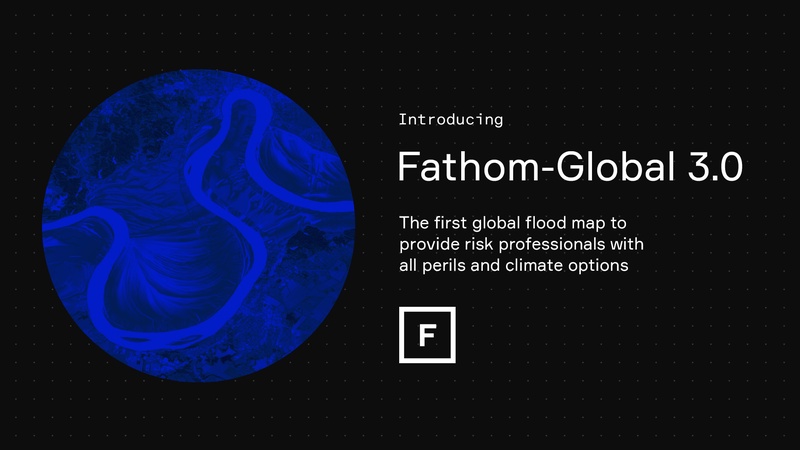 Flood experts Fathom are shedding new light on the impact of climate change related flood risk, with the launch of Fathom-Global 3.0 - the first complete global view of all flood perils.

Unlike most maps that are limited to inland fluvial and pluvial flood data, Fathom-Global 3.0 also models coastal flood risk. In addition, engineers can access flood maps that draw on scientific data representing the size, width, depth and flow of every river channel in the world, providing unprecedented levels of detail.

Fathom-Global 3.0 enables users to quantify and mitigate flood risk, and understand changes in risk under future climate scenarios. The map is at ~30-metre resolution globally and is based on terrain data from FABDEM - Fathom’s latest complete ‘bare earth’ map of the Earth’s terrain, enriched with LiDAR data where it is available.

“We launched Fathom in 2013 with an aim to deliver science-driven and fully transparent flood modelling and to accelerate the world’s understanding of flooding on a global scale. Fathom-Global 3.0 is our biggest step yet to making high quality flood hazard data accessible worldwide. It is by far the most robust and comprehensive flood dataset available today,” said Dr Andrew Smith, co-founder and COO at Fathom. 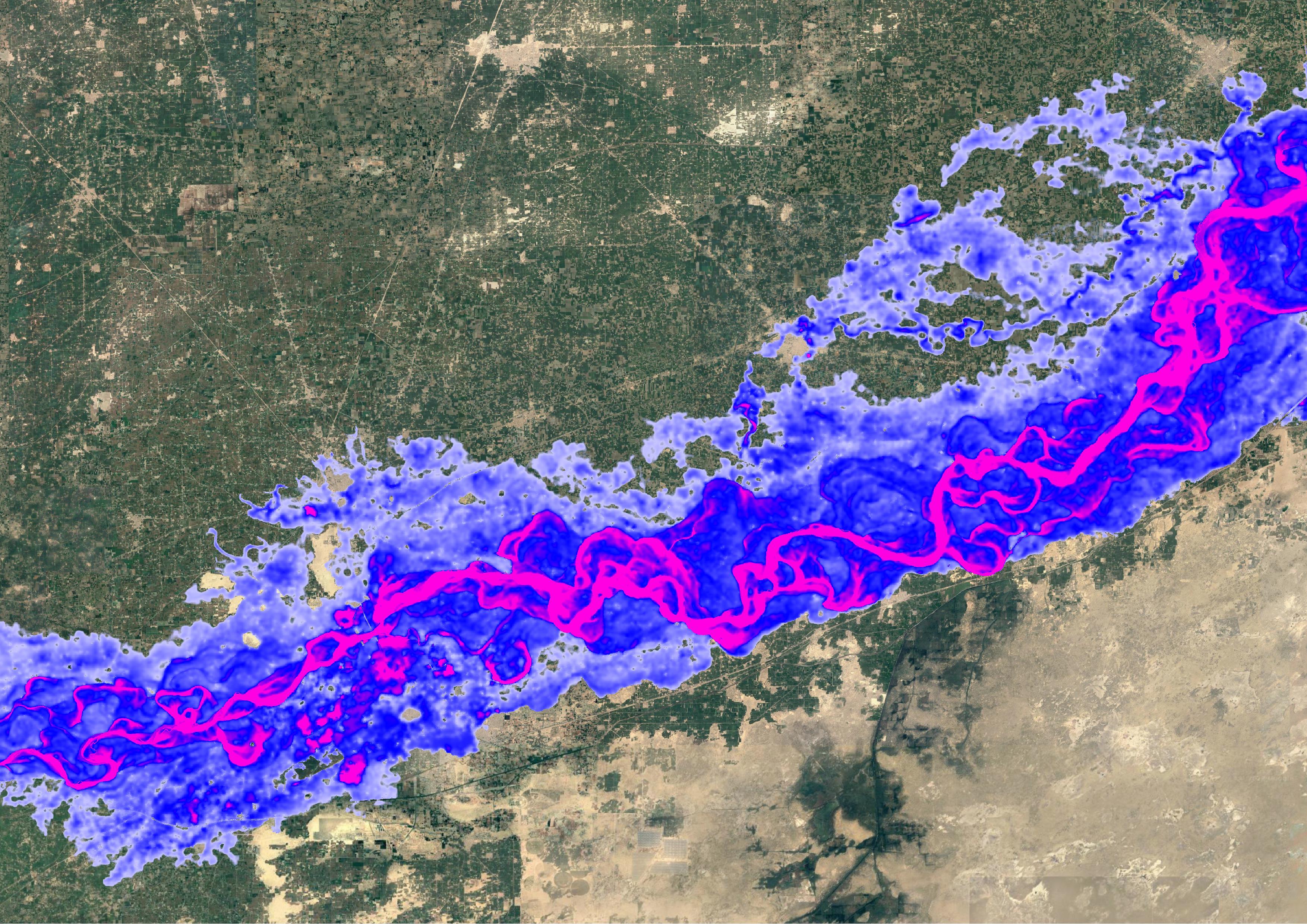 “Having reliable and sound flood hazard data is fundamental to understanding the exposure and resultant vulnerability of any potential site, project or asset. This is especially important to engineers working on feasibility, scoping and risk assessment for projects in data scarce regions that need to meet specific requirements over the lifetime of the asset,” Smith continued.

Fathom’s Climate Dynamics framework is the only technology on the market that allows users to customise their data to meet their project requirements. Users can examine any inland or coastal flood peril for any projected combination of future year and emission scenario or temperature change - bringing to market a new ability to understand the impact of climate change on flood risk. This will prove vital to engineers, governments and international development organisations who are compelled to conduct more detailed, precise assessments than ever.

By using Fathom’s ‘relative risk’ and ‘risk category’ products within Fathom-Global 3.0, engineers can quickly and easily determine the level of risk associated with new project sites and existing assets, and specify resilience measures where necessary.

Unlike other flood maps which rely primarily on historic data, Fathom-Global 3.0 draws on extensive peer-reviewed academic research and scientific data sources to simulate the behaviour of water across all flood perils.

In another major development, the data is accessible via the new Fathom API. This allows customers who prefer on-demand use to access all spatial data without the need to host files. For customers who wish to bring the dataset in-house or access data via a Fathom partner, Fathom continues to offer a range of flexible data access options.

Dr Matthew Free, Director of Natural Hazard and Risk Management at Arup said: “Recent flooding across the United Kingdom and the extreme flooding in Pakistan remind us, if we needed reminding, that it is essential to plan and better manage the risks associated with extreme weather and the impacts of climate change. Arup is working with Fathom on projects worldwide to better understand these hazards and risks. Fathom’s most recent release – Fathom-Global 3.0 - provides flood maps for anywhere in the world, and at improved levels of detail, providing information to help decision makers better manage their future flood risk by considering climate change and the associated uncertainty.”