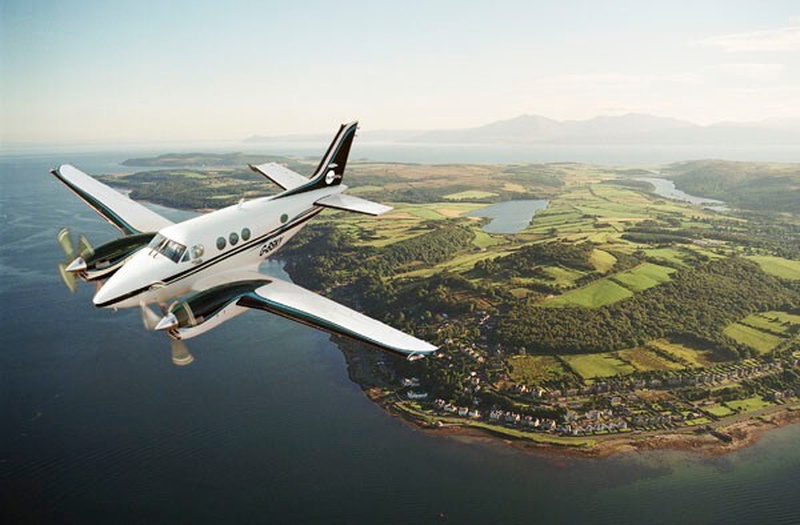 International aerial mapping company Bluesky has completed another successful survey season in the UK and Ireland. Capturing around 70,000 square kilometres of aerial photography – of which about 70 percent is high resolution – the total area flown equates to around twice the size of the Netherlands.

In addition to the true ortho photography, which is used to create 3D height models of the earth’s bare surface (Digital Terrain Models/DTM) and ground features including buildings and trees (Digital Surface Models/DSM), Bluesky has captured Colour Infrared imagery of the entire area. This CIR imagery can be used to create environmental maps which help determine the health and state of vegetation.

Bluesky has also been busy capturing vertical and oblique imagery and LiDAR (Light Detection and Ranging) data of London and other cities, using the world’s first hybrid airborne sensor, for its MetroVista urban mapping programme.

“Against the odds, due to a generally wet flying season, we have still managed to capture a significant amount of new imagery thanks to our diligent flight operations team who are constantly looking to maximise the flying windows available to us,” commented Rachel Tidmarsh, Managing Director of Bluesky International.

In the UK, areas captured by Bluesky include London, Manchester, Birmingham, Oxford, Aberdeen, Kent, Cardiff and Vale of Glamorgan. The 2019 flying will be added to Bluesky’s extensive archive of imagery which is widely used by government organisations as part of the Aerial Photography for Great Britain (APGB) contract and multi-national blue-chip businesses.

Originally established in 1996 in the UK, Bluesky has in total captured millions of square kilometres of aerial survey data in more than 15 countries and this announcement builds on a period of significant expansion by Bluesky, whose international network includes offices in England, Northern Ireland, Republic of Ireland (EIRE) and US, production facilities in the UK and India and flying bases in the UK, Ireland and America.