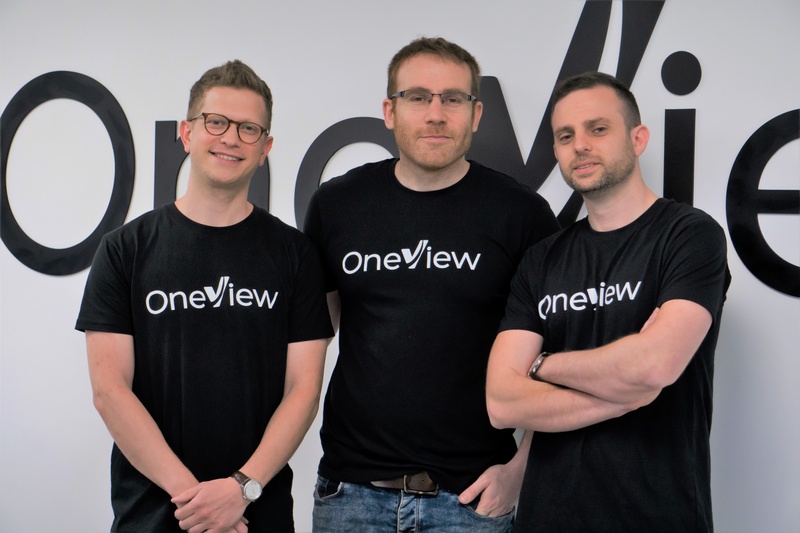 The round was led by TPY Capital. The company will use funds to accelerate product roadmap and further build partnerships.

OneView, the virtual synthetic data company enabling fast and scalable image analysis, announced it had raised $3.5 million in Seed round fundraising. TPY Capital led the round, with investors including RDC (Elron and Rafael's joint venture) and MediaTek Ltd. With the funds raised, OneView will be able to accelerate its product development and grow partnerships with leading earth observation imagery providers as well as image analytics firms.

"With the proliferation of satellite and aerial imagery, OneView can help better understand the world we live in," said Dor Herman, Co-founder & CEO of OneView. "Our virtual synthetic datasets enable to fast-track the algorithm training phase, and scale intelligence gathering from earth observation imagery."

Earth observation imagery analysis operations have historically relied on prolonged, error-prone human processes as well as on expensive and scarce-at-times satellite and airborne imagery. OneView's groundbreaking platform uses 3-dimensional virtual worlds to produce life-like scenes tailored to its clients' needs. This imagery is optimized to train machine learning algorithms and receive reliable insights at a fraction of the time.

"OneView's offering is aligned with the rapidly increasing demand for insightful geospatial data, and this data has real potential to drive and improve business results," said Guy Yamen, Managing Partner at TPY Capital. “What we’ve identified in OneView is a founding team of the highest technological caliber, with a deep understanding of how to interpret earth observation images in ways others can’t”.

Looking forward, OneView aims to provide a comprehensive solution for gathering of accurate intelligence robustly and efficiently. With earth observation system usage expanding across the board, the company strives to provide state-of-the-art tools to analyze and produce valuable insights from the vast amounts of available data.

"We were impressed with the talented team at OneView and strongly believe their unique technology is a game-changer", said Kobi Katz, VP & CIO at Rafael, and board member at RDC. "OneView's technology is valuable for numerous use cases both in the civil and in the defense industries. This is where our partnership with Elron through RDC can bring unique capabilities and provide support in product development, product-market fit, go to market planning, and AI knowhow".