In 2020, flooding along the Yangtze River killed 141 people and displaced 38 million more. For the city of Jiujiang, in Jiangxi, China, the disaster was just the latest in a series of overflow and waterlogging incidents caused by accelerated urbanization. More were certain to come.

City officials were eager to prevent future tragedies, but were hindered by a lack of critical information: the state of the flood control and drainage system was unknown. Stepping up to assist, China Three Gorges Corporation directed Shanghai Investigation, Design & Research Institute to create a hydraulic analysis system that could simulate a variety of water conditions in the city. To be effective, the system would need to clearly display detailed data, plan flood control tasks, and pinpoint emergency events. To shorten the time needed to dispatch emergency services, frequently updated hydraulic data would have to be easily accessible.

To meet these goals, SIDRI determined they would have to create a reality model based on software that could move beyond traditional hydraulic modeling methods; it would have to incorporate Internet of Things data to provide the insight necessary to determine how to reduce flood risk. SIDRI determined that Bentley applications were best-suited for the task. 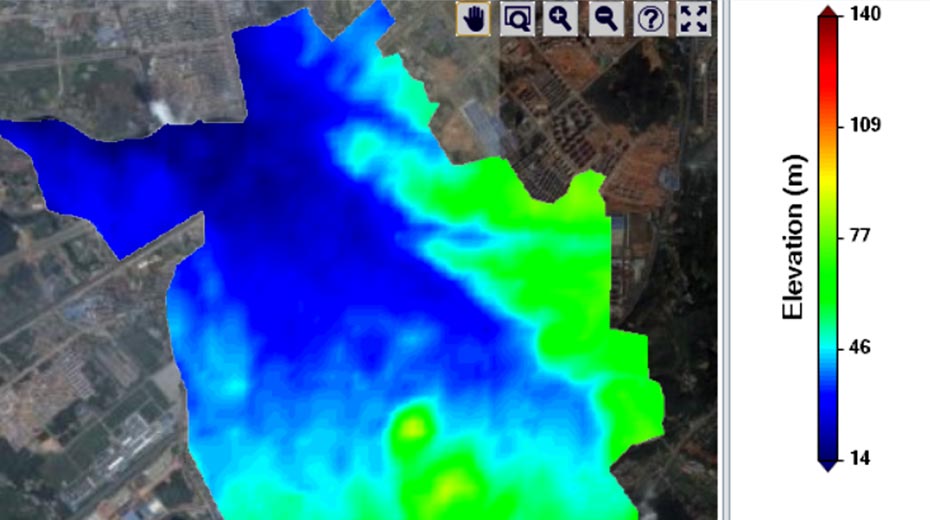 SIDRI staff used Bentley’s ContextCapture to gather images of a 21 square-kilometer area and create the initial 3D reality model. Then, they used OpenFlows FLOOD and OpenFlows SewerGEMS to create and link one-dimensional and two-dimensional hydrodynamic models. Paired with IoT sensors, these models are capable of providing real-time calculations. Lastly, they integrated the 3D reality model into the hydrodynamic models with LumenRT, resulting in dynamic animation of flooding events. The completed system proved to be highly accurate, innovative, and life-changing for the citizens of Jiujiang. 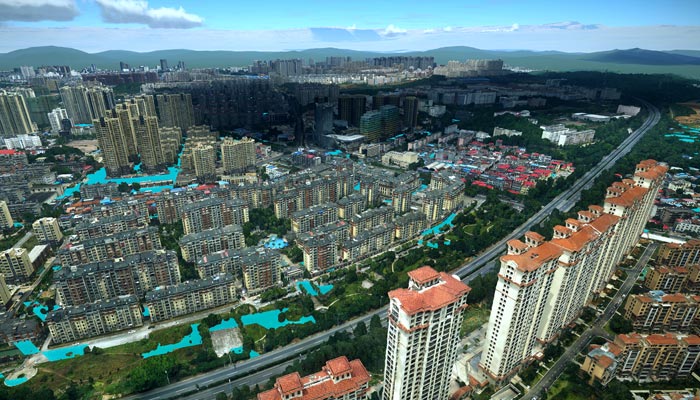 With the ability to predict potential waterlogging, officials can now identify and address critical drainage problems in advance, helping city officials determine the type of infrastructure they need to improve water flow, protect residents, and prepare the city for future weather-related events.

In the case of a flooding emergency, real-time data overlaid onto the reality model allows city officials to respond immediately, saving lives.

SIDRI’s hydraulic analysis system was nominated for a Year in Infrastructure Award  in 2020.