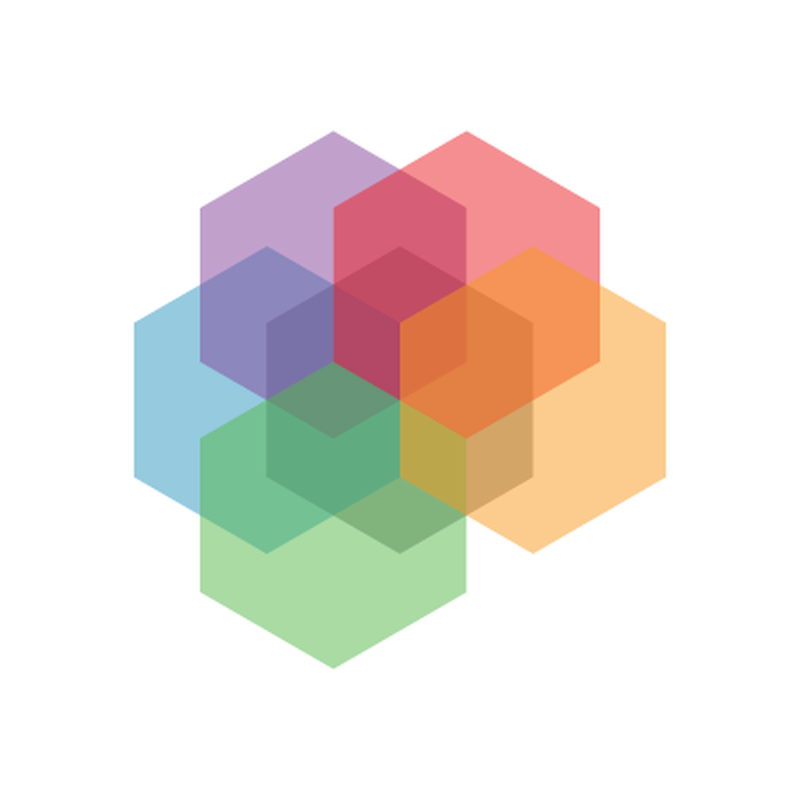 SANTA FE, New Mexico, 23 May 2019 – Descartes Labs Inc. will demonstrate the predictive intelligence capabilities of its geospatial analytics Data Refinery, enabling customers to find objects at any scale, monitor their change over time, and predict future situations in near-real time.

Descartes Labs will run live demonstrations highlighting use cases relevant to the defense & intelligence community in booth 1330 at the 2019 GEOINT Symposium being held June 2-5 in San Antonio, Texas.

● Join Descartes Labs’ Steve Truitt and Krishna Karra for their Lighting Talk: “Detecting Anti-Aircraft Sites Across North Korea in a Weekend with Fast and Globally Scalable Computer-Vision Based Search” in booth 1943 on Monday, June 3, 1:30 to 2:20 pm.

● Join Descartes Labs’ Krishna Karra for his training session, “Computer Vision at Global Scale: Build & Deploy a Machine Learning Model,” in Room 301A on Tuesday, June 4 at 2 pm, as part of the GEOINT Education, Training, and Professional Development series.

● Stop by the Descartes Labs booth (#1330) to receive your official invitation to an after-hours gathering on Tuesday, June 4, in downtown San Antonio where you can learn more about the Descartes Labs Los Alamos National Lab heritage and meet the co-founders and team.

DARPA has selected Descartes Labs to participate in its Geospatial Cloud Analytics Program.

Global Food Security – The Descartes Labs Data Refinery processes archived and current satellite imagery of the Middle East and North Africa to detect agricultural fields - even those of odd shapes and sizes - identify the crops, and assess vegetation health. This information is supplied to government agencies for food security monitoring as it relates to political stability in specific countries.

Fracking Activity – In the U.S. Permian Basin, the Descartes Labs Data Refinery ingests multiple data sets to learn the precise locations of oil & gas wells and then performs iterative analytics of multi-temporal satellite imagery to detect changes around specific well heads, such as movement of vehicles and materials, that indicate hydraulic fracturing (fracking) activity is occurring.

Maritime Domain Awareness – The Arctic is a critical region for commercial shipping, military submarine activity, and natural resource exploitation – all of which are impacted by climate change and melting ice. The Descartes Labs Data Refinery tracks ice changes on a daily basis and predicts when and where future melting will impact this remote area.

GEOINT 2019 is being held June 2-5 at the Henry B. Gonzalez Convention Center in San Antonio, Texas. Visit www.geoint2019.com for details.