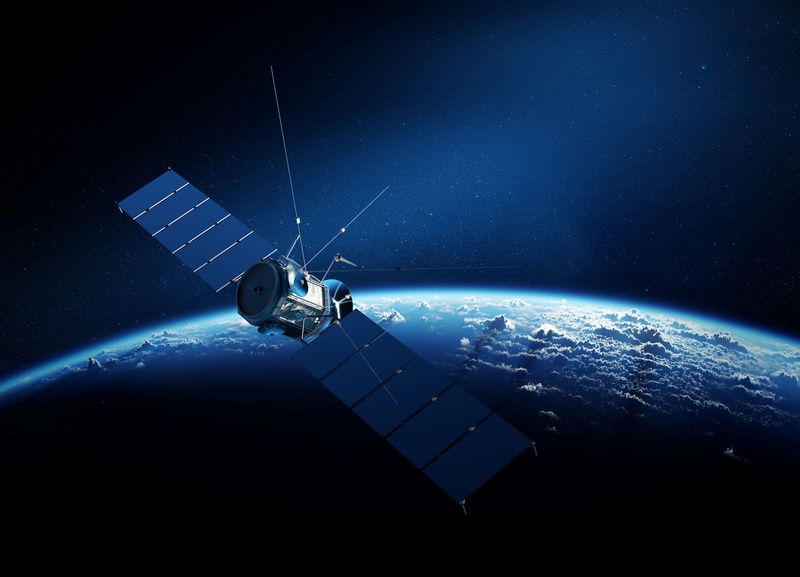 The ASA selected Fugro in Australia on the basis of their track record in cutting-edge remote operations and robotics control in harsh marine environments, which demonstrates their robust robotics control capability via satellite communications. The creation of SpAARC will stimulate domestic space investment and provide new STEM education and diversified employment pathways. New space infrastructure will also lead to job growth in the Australian space sector and adjacent industries through accelerated technology transfer.

The Head of the ASA, Dr Megan Clark AC, said: “The new space facility will encourage further research and development of remote asset management capabilities for use in space. Fugro is a leader in offshore positioning, inspection and monitoring, and seabed-mapping services, and we are thrilled that the establishment of SpAARC will create more high-tech jobs in robotics and automation to benefit other industries such as mining, agriculture, emergency services and maritime surveillance.”

Mark Heine, CEO of Fugro, said: “We are excited to partner with the ASA on a project of such national importance. Over the last few years, we’ve been rapidly delivering our own digital transformation with a strong focus on remote and autonomous operations and artificial intelligence. This new project is a fantastic opportunity to build on our existing capabilities in satellite positioning and remote operations being applied to robotics in space.”

Fugro is the world’s leading Geo-data specialist, collecting and analysing comprehensive information about the Earth and the structures built upon it. Adopting an integrated approach that incorporates acquisition and analysis of Geo-data and related advice, Fugro provides solutions. With expertise in site characterisation and asset integrity, clients are supported in the safe, sustainable and efficient design, construction and operation of their assets throughout the full lifecycle.

Employing approximately 10,000 talented people in 61 countries, Fugro serves clients around the globe, predominantly in the energy and infrastructure industries, both offshore and onshore. In 2019, revenue amounted to EUR 1.6 billion. The company is listed on Euronext Amsterdam.